British ultrarunner Damian Hall loves being an underdog, but his recent successes mean he no longer toes a start line without expectation. We chat to Damian about the draw of the Pennine Way, the power of a positive mindset and training in his 40s. Enjoy! 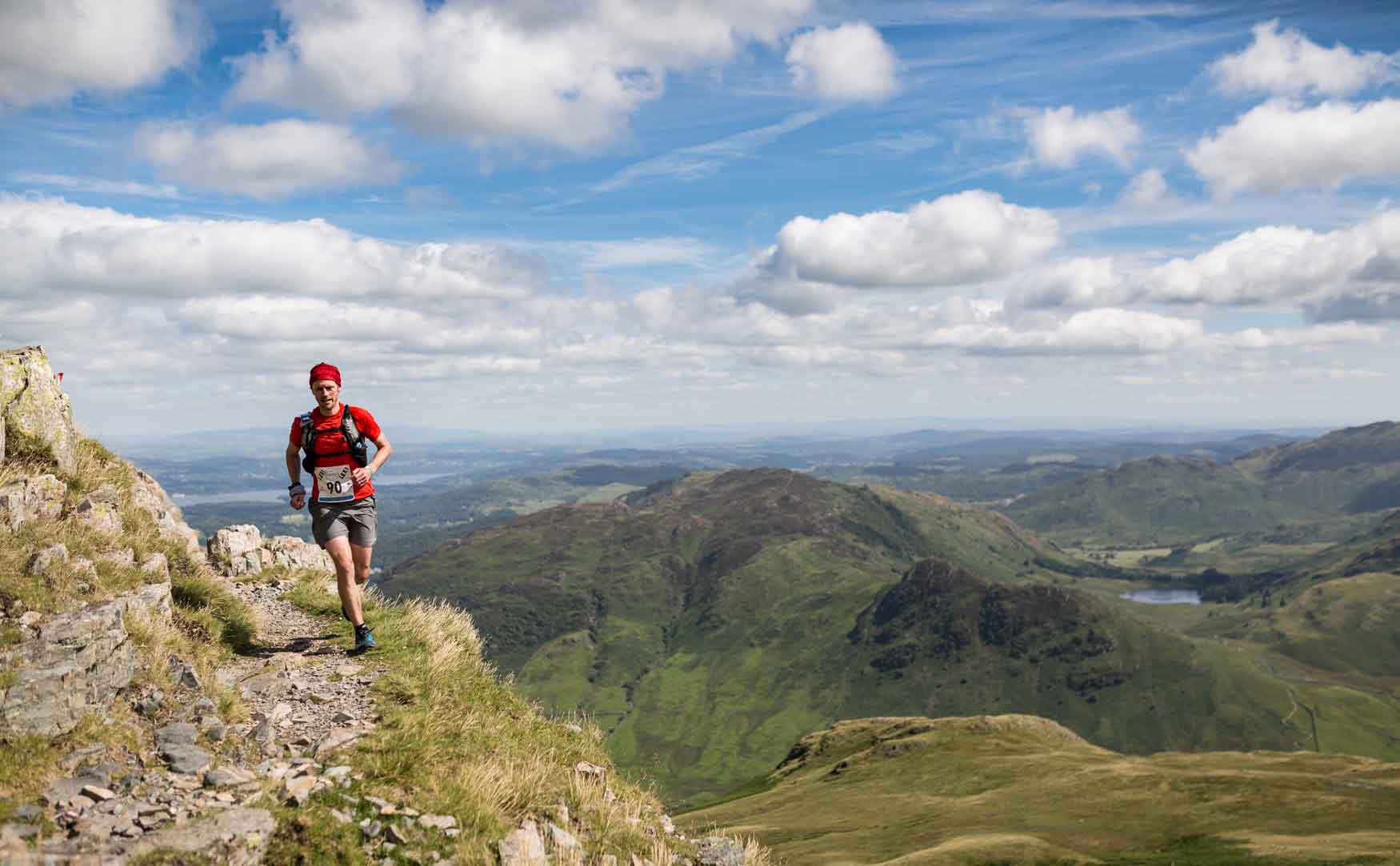 You can watch our full interview with Damian on the 33Fuel YouTube Channel here: 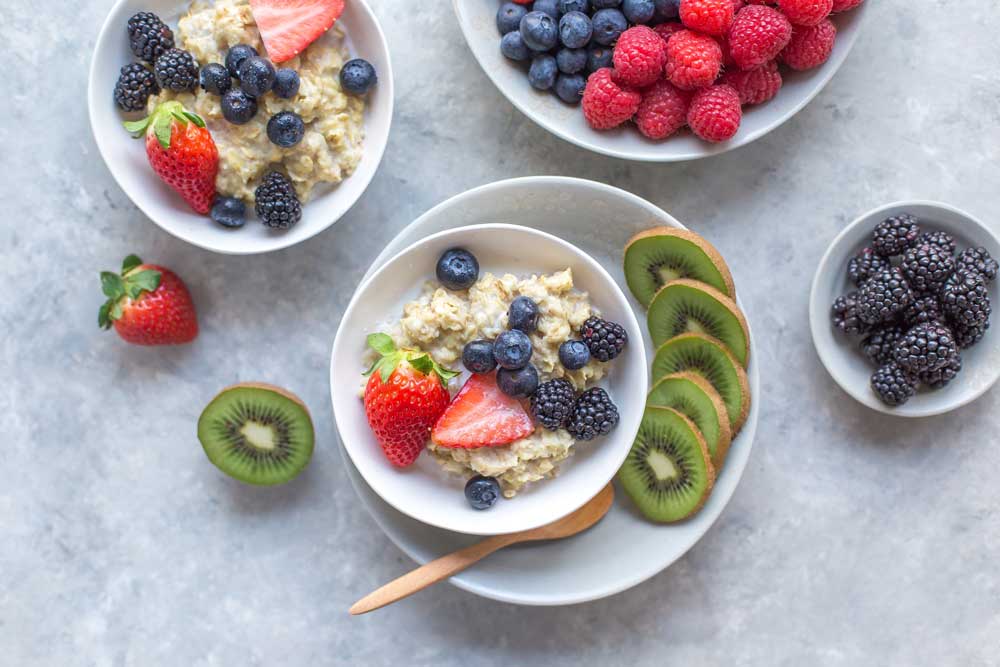 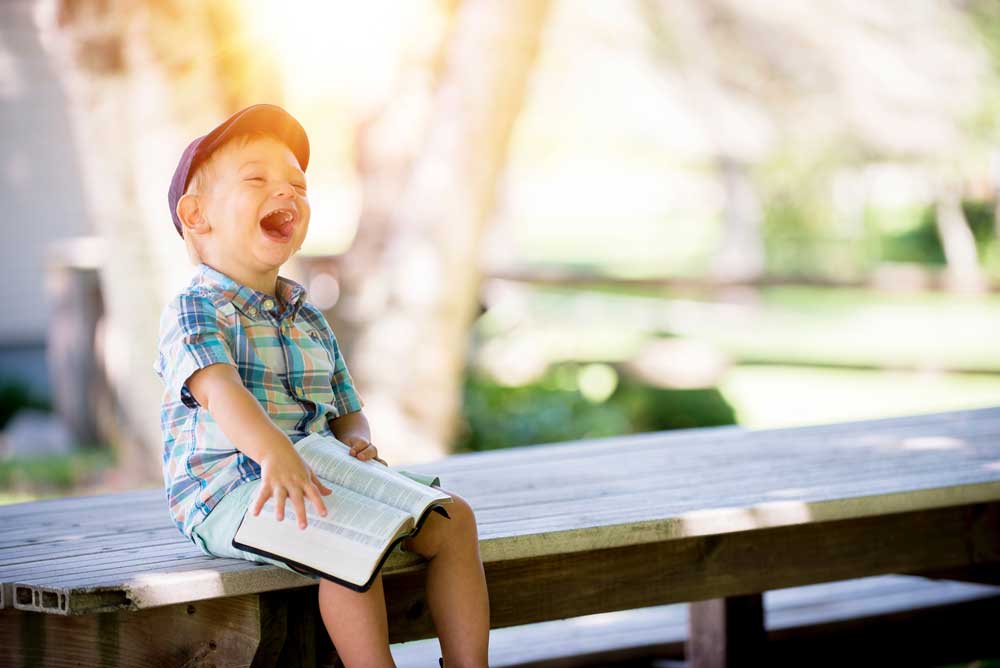 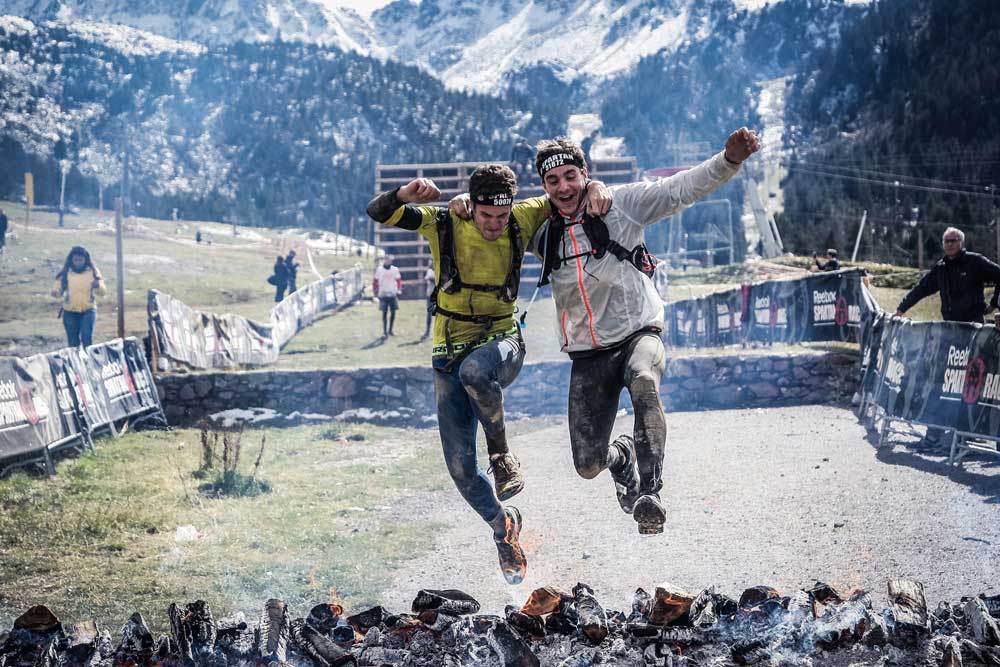 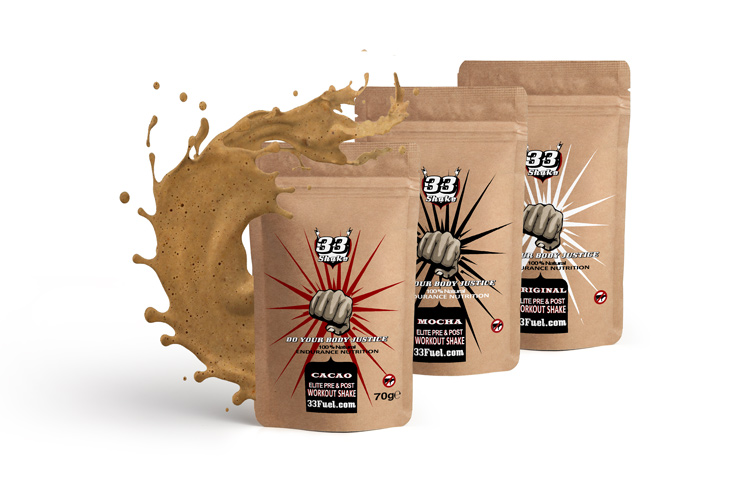 From the Podcast - Endurance training secrets with Hayden Allen

How to (and why you should) improve grip strength