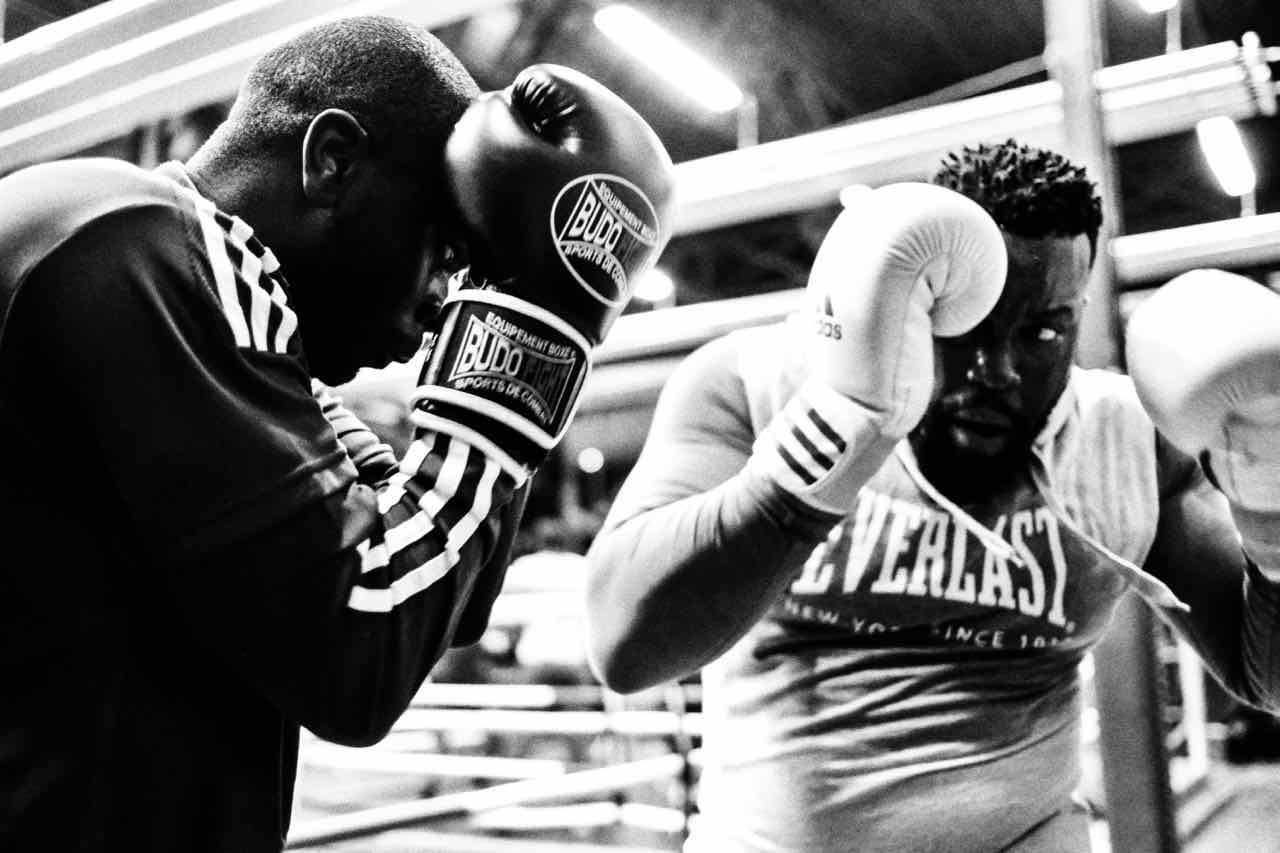 According to Dr Chris Idzikowski of the Edinburgh Sleep Centre, “a quick search on PubMed (a key online medical research database) now shows over 120,000 papers on the subject”. 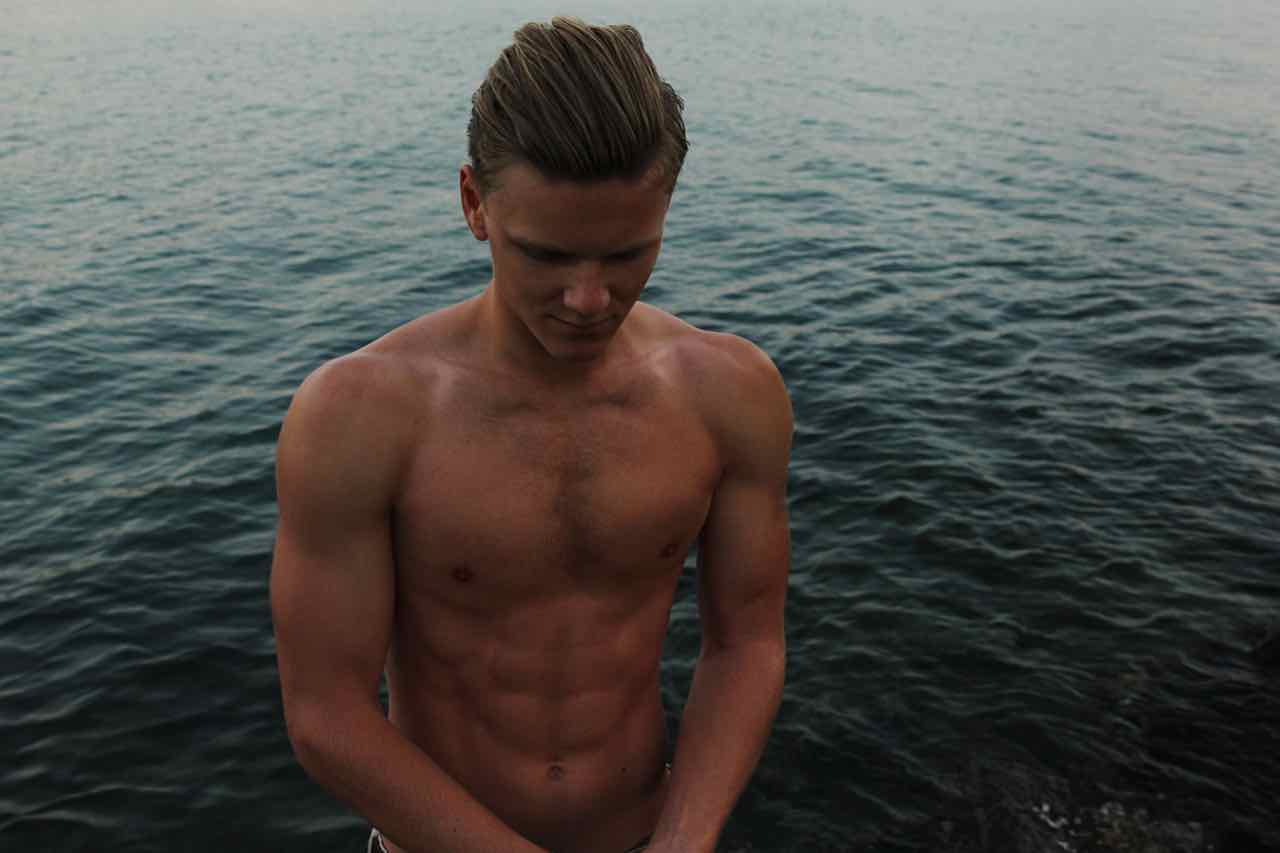 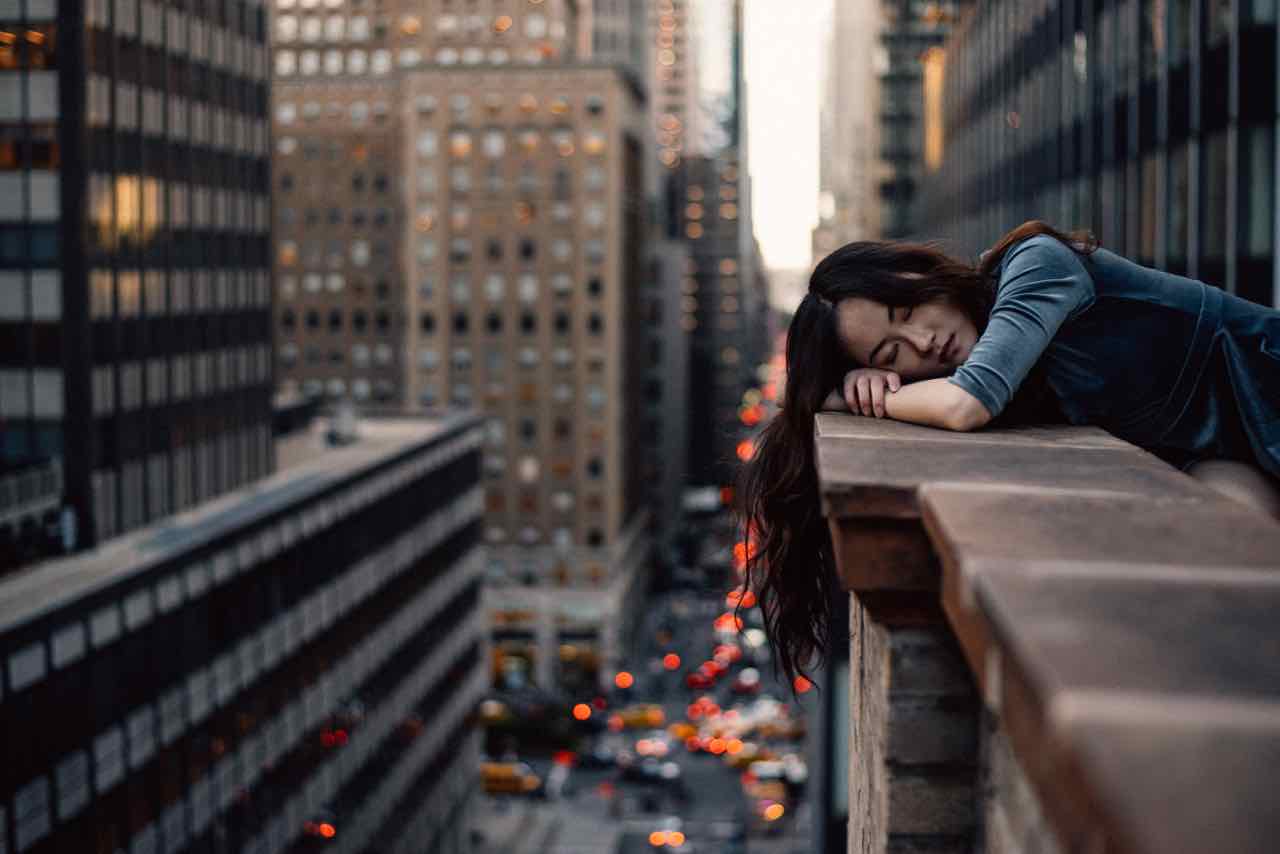 Heavy exercise: not always great for sleep quality
On paper, this looks like bad news for anyone who likes exercise. However, there are factors science has not accounted for. 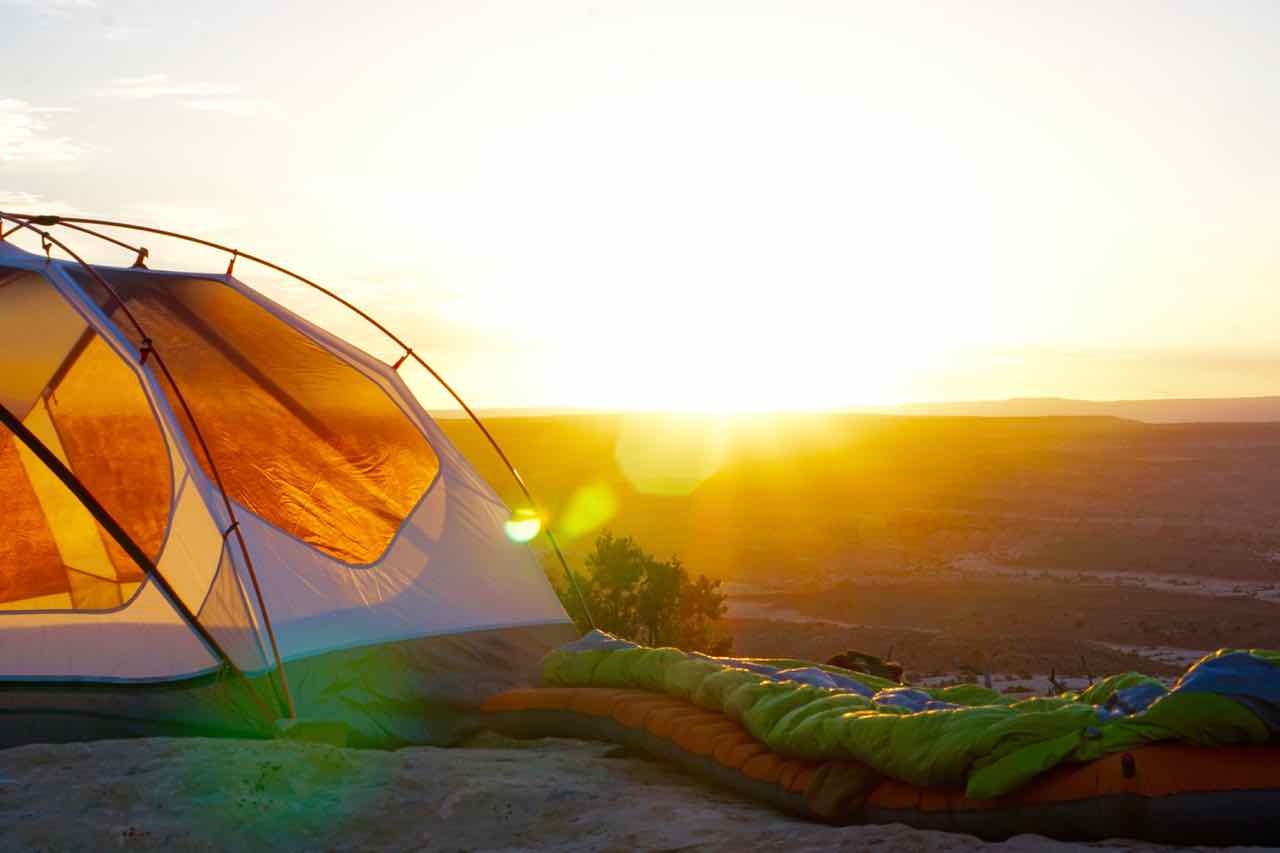 Better sleep for athletes 9: how much sleep do you really need? 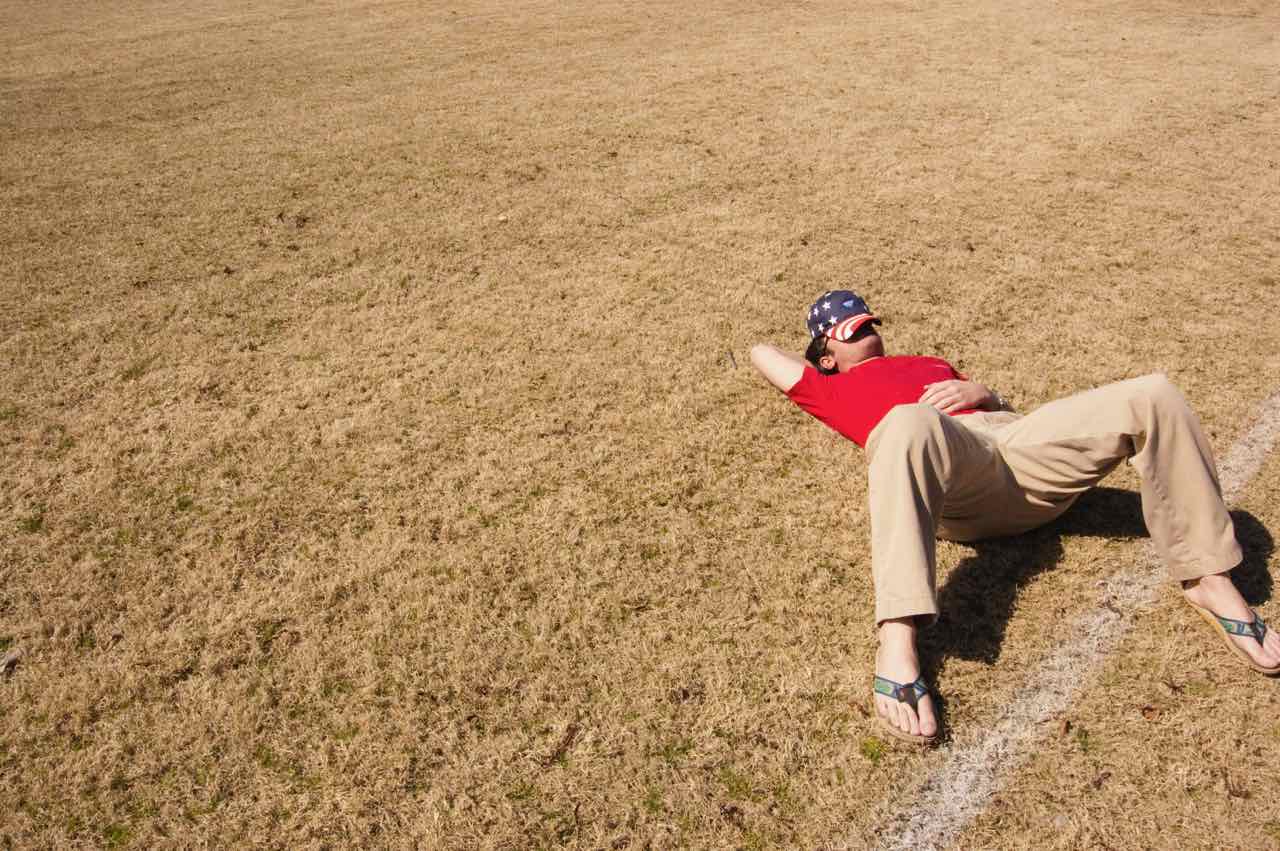 When you need to turn your nutrition up to 11 for those big training blocks and races, 33Fuel's unique Pre & Post Workout Shakes deliver the most powerful athletic nutrients to set you up to perfection and take your recovery to a new level - the difference has to be felt to be believed. 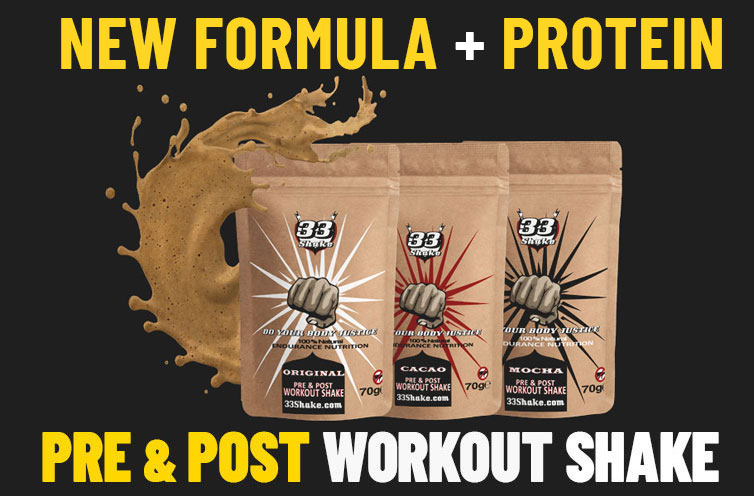 Coffee and athletic performance: how maximise the benefits of caffeine in your training and racing

Endurance nutrition: the best sports nutrition products for your performance

How to increase testosterone, naturally