Four ways to peak fitness at any age

Middle age comes with some seriously crappy stereotypes. Apparently, we're supposed to become slower, fatter, sicker, weaker and less easily repaired as we age. Worse, we're expected to do it all while listening to Radio Four and wearing comfortable slacks. Well scr*w that

As far as we're concerned at 33, that's not middle age. It's a slow death. We're absolutely rejecting middle age, and laying out how you can do the same. If you want to keep scaling physical and mental peaks for the next 30 years - and more - let's get to it.

Over 30 with a sore back, knee, calf, etc? Before you know it a mate asks you about the injury in question and you quip back "ha, I must just be getting old" or something similar.

You think you're joking, but unfortunately this joke's on you because your brain will actually start believing what you say.

Once you start attributing your injuries and ailments to age, the slippery slope begins. 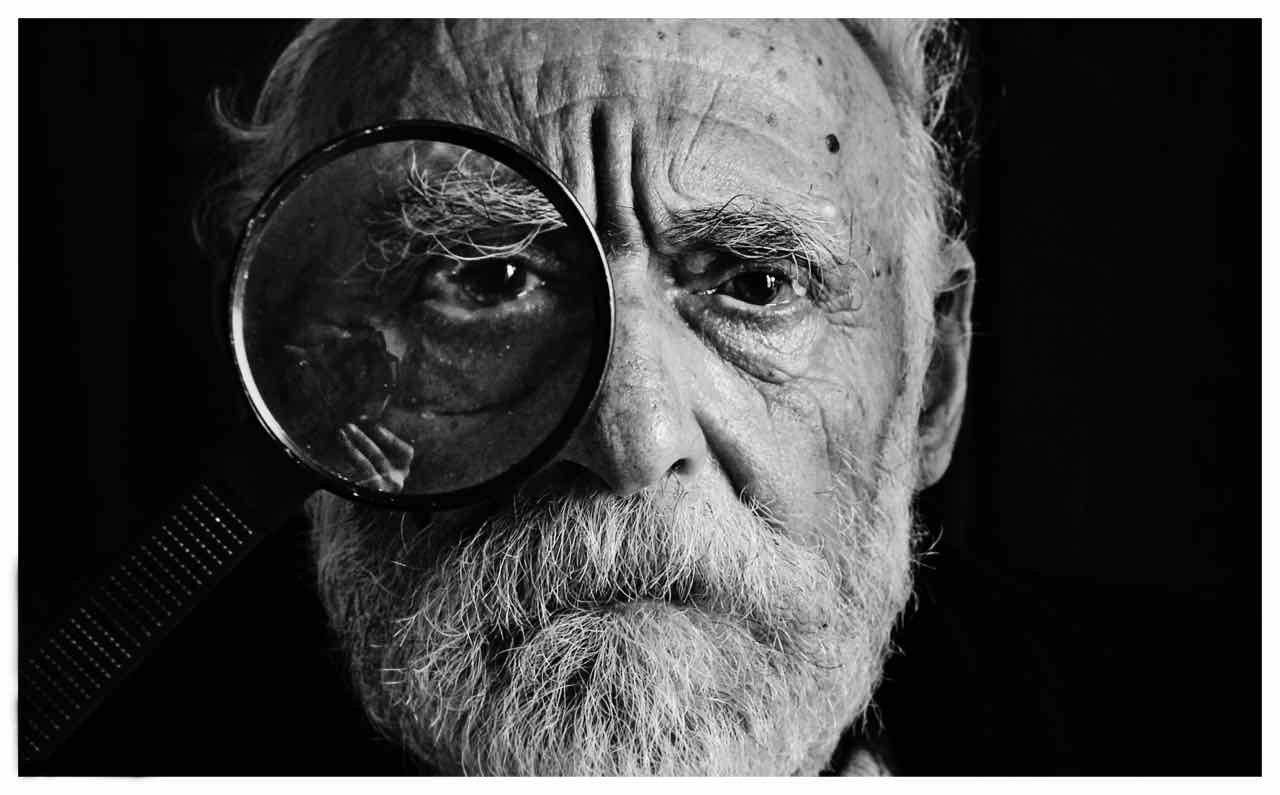 Examine your injuries, they aren't caused by age. They're caused by under-use

After all, if age is the cause and getting older is unavoidable then your injury or ailment is also unavoidable. Hence you might as well not bother putting in the hard work to fix it because that too is impossible.

Before you know it you're eyeing ads for walk-in baths, comfort slippers and ballroom dance classes.

Whenever you catch yourself putting any injury or niggle down to age, delete the thought and replace it with the real cause which is almost always...

Over 30 is where the modern evils of too much sitting down, too many laptops, tablets and smartphones, and not enough good old-fashioned movement and exertion start kicking in.

I'm not saying you should burn every chair you own and install treadmill desks in your office (although that would be cool), because that's not practical for most of us. But the less you use your body, the less it will work and the more likely it will then be to misfire when asked to perform.

Runners, cyclists and triathletes can be worst hit here as full-on jobs keep us as sedentary as anyone else, while training pushes hard on joints, tendons and ranges of motion that haven't been well used in too long.

Use those joints, bust a move, and stick one in the eye for anyone who says older means slower

At the same time, the very muscles which take up the slack under pressure around these key areas are unfortunately also the very same muscles most weakened by sitting.

The result? A high injury rate (yearly injury rates among runners for example are between 37 and 56%) with many injuries too readily blamed on age.

Instead, these injuries are in fact a time-traveling window into the future.

The injury that stops you cycling, running or swimming hard today, if left untreated, is the same injury that will stop you walking to the shops in 25 years time.

Take a common running injury for example like Achilles tendonitis. Hurts like heck when you run, but rest it for a bit and there's no pain at all when you're walking. If you hadn't run, you'd never even know there was a problem.

Which is why your doctor will advise you to stop running. Unfortunately, your doctor is a moron.

If you don't fix that Achilles after running's helpful early warning, then the same things that caused it to flare up while running (lower back tightness, excess quad dominance when running, weak hamstrings and glutes, tight hip flexors) won't get fixed either. In fact, they'll keep getting worse.

And eventually, they'll start causing problems when you walk.

At which point your doctor will recommend a walking frame, allowing the weakened and overtight muscle chain causing the problem to get still weaker and tighter.

Take the early warnings your training injuries uncover, work them back to full health with honest graft and stick a fat bullseye on your next PB.

Learning to love injuries - the unlikely key to lifelong performance

Peak fitness tip #4: Get audacious with your finish line

In any race, there's always a finish line giving you a clear target to aim for. And the weird thing about set finish lines is how they affect energy and strength.

Run a 50-miler and you won't even think about feeling tired until 30 miles or more. Yet with the same fitness levels, when you run a five-miler I bet you'll be feeling a bit tired at just four miles. All because you're near the finish.

The same the happens with the our perception of age and your approach here can be transformative.

Currently, average life expectancy in the UK is 79 for men and 83 for women. This makes it all too easy to think of popping your clogs at 80 as normal. Think like this and at 40 you're halfway (and onto the downward slope), at 50 you're beyond middle age, and at 60, heck, better start measuring up that coffin!

But 80's only an average. In other news, the number of people living over 100 is soaring.

Now if you assume 100 is your end game, not 80, 40 becomes positively youthful, 50 is barely halfway and 60 is still happily middle-aged.

If you're reading this you're clearly taking a positive interest in living to your full potential. You are already anything but average, so don't settle for that average finish line either.

Here at 33 we're all putting our finish lines at 120, taking inspiration from the legendary Japanese doctor Shigeaki Hinohara who, aged 104 in 2016 set himself a target of being at the Tokyo Olympics in 2020 (spectating, not competing - even positive thinking has its limits. He died at a year later at 105 proving these goals are only that (in life as in in races DNFs are inevitable), but it's safe to bet his lofty finish line gave him a high quality 20-plus years above ground. 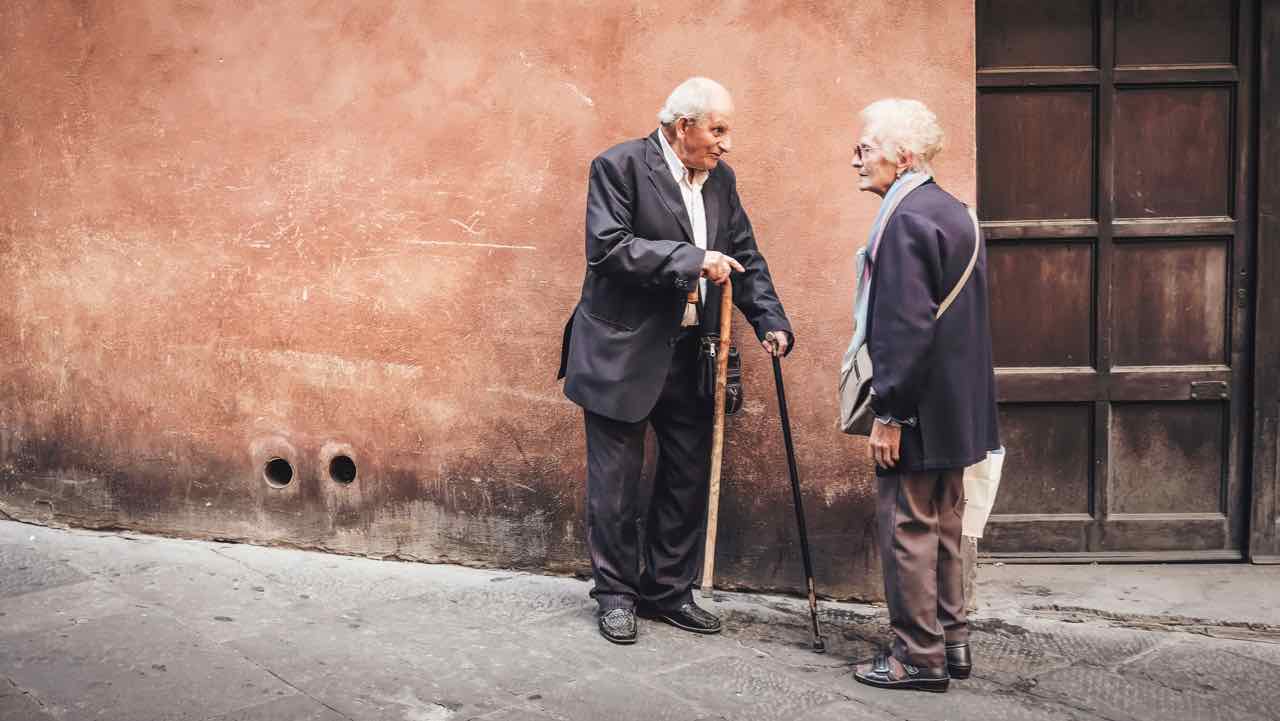 "And next week I'm running across Paraguay to celebrate turning 137" If you want to reject middle age, choose your finish line and make it ambitious, don't let averages drag you down

Peak fitness at any age: conclusion

Age and performance are all in the mind. So where will you set your goalposts?

From the 33 Podcast: weight loss for performance

From the 33 Vlog: how to sleep like a boss every night

The Top Ten Superfoods for energy and recovery