One of the most common ingredients in ordinary sports nutrition is also a bona fide pesticide. WTF?

Maltodextrin, the foundation ingredient of most ordinary energy gels and energy drink mixes, and the core sweetener in most protein powders and bars, is one of the cheapest processed fillers around.

Junk food is its staple heartland, where among other things it’s a core ingredient in Pot Noodles (after the noodles themselves), and pops up in everything from crisps and sweets to instant deserts and more. 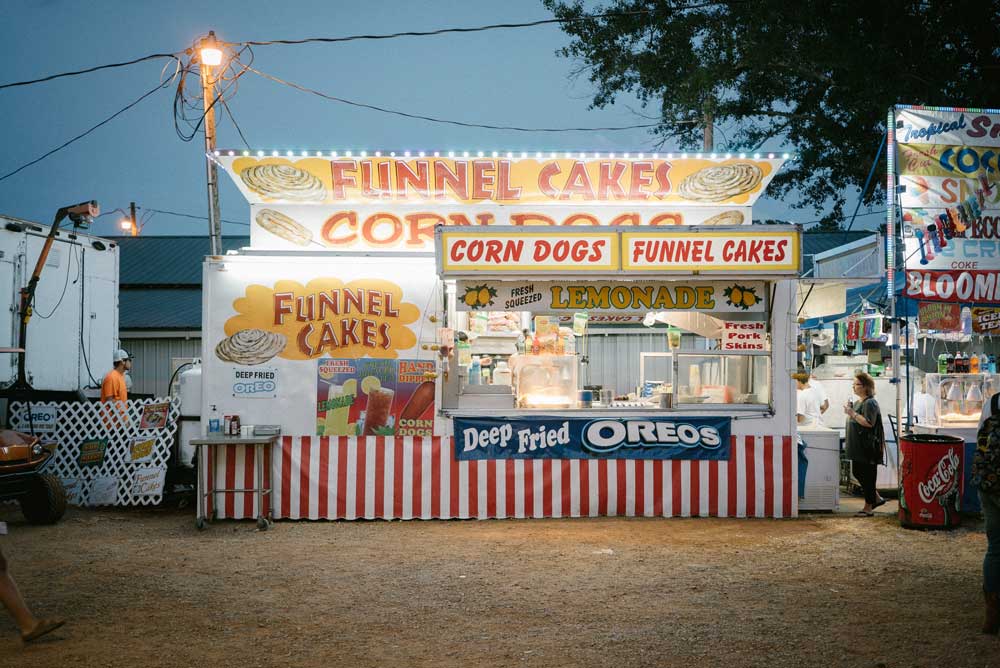 Junk food is maltodextrin's usual stomping ground. When it's not being used as a pesticide anyway

Despite this, and despite it being linked to a host of serious health & performance issues, a double whammy of bad science and big marketing have managed to spin this low-grade ingredient into manna from heaven for athletes ever since it was first used in energy gels back in the 1990s.

The results athletes consuming it experience however are somewhat harder to spin. Like the stomach trouble, tooth decay, arthritis and compromised gut health for a start.

This though has always been explained away as the athlete’s fault. “Train your stomach”, the ordinary sports nutrition companies say. “Test in training and find a product that works for you”, they chorus.

Clearly the issue could never be something as simple as the products themselves being made with ingredients you’d think twice about cleaning your bath with.

Making a stand against behaviour like this, and delivering much better products with much better ingredients – you know, as in things you might actually want to eat and which are actually really good for you – is our mission at 33.

And having been in the nutrition trenches for almost a decade we thought we’d seen every trick from the industry. But then we came across one even we hadn’t seen before.

You see junk food isn’t maltodextrin’s low point. Not by quite a long way as it turns out. Because maltodextrin is a bona fide pesticide in its own right and has been since the 1960s.

Here it is in action in Certis Eradicoat, "a fast acting contact pesticide". Mmm, delicious.

Oh, and in case you were wondering ‘shows broad spectrum activity’ is a pretty way of saying ‘kills’, which it does by causing “death by suffocation”.

Yet this is the same ingredient ordinary sports nutrition companies, their sports scientists and their nutritionists are telling athletes is essential for performance.

Of course it is. The earth is also flat, Elvis is alive and well and working in a Blackpool chippy, and I’m Lord Lucan. 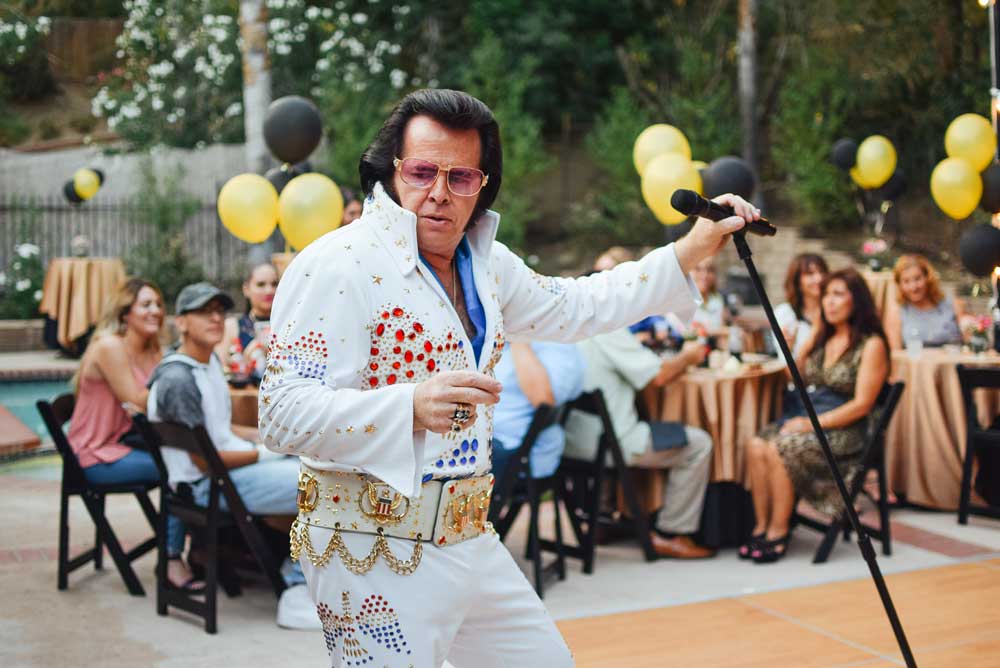 'Uh-huh, two cod and chips please Maureen' Elvis gets it on at a chippy in Blackpool

And which aren't moonlighting in Farmer Barleymow's crop sprayer, you can check out the full 33 range here

From the 33 Podcast: elite ultramarathon wisdom with Damian Hall

From the 33 Vlog: alcohol & athletic performance

How to beat stomach trouble during exercise

Repetition or innovation? How ordinary sports nutrition got stuck in 80s