How to use marginal gains for major long-term benefits 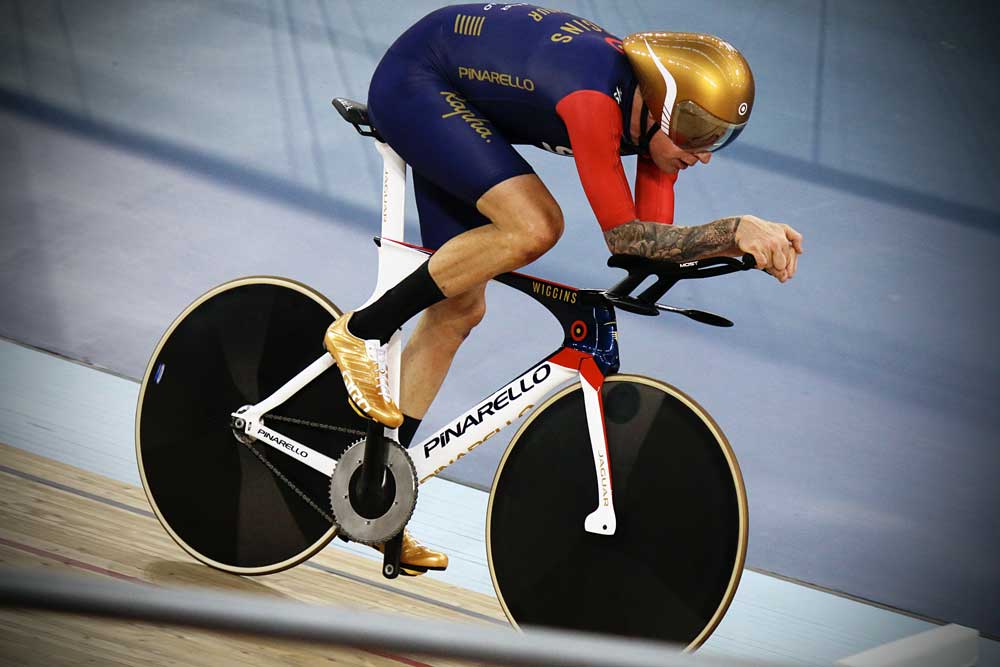 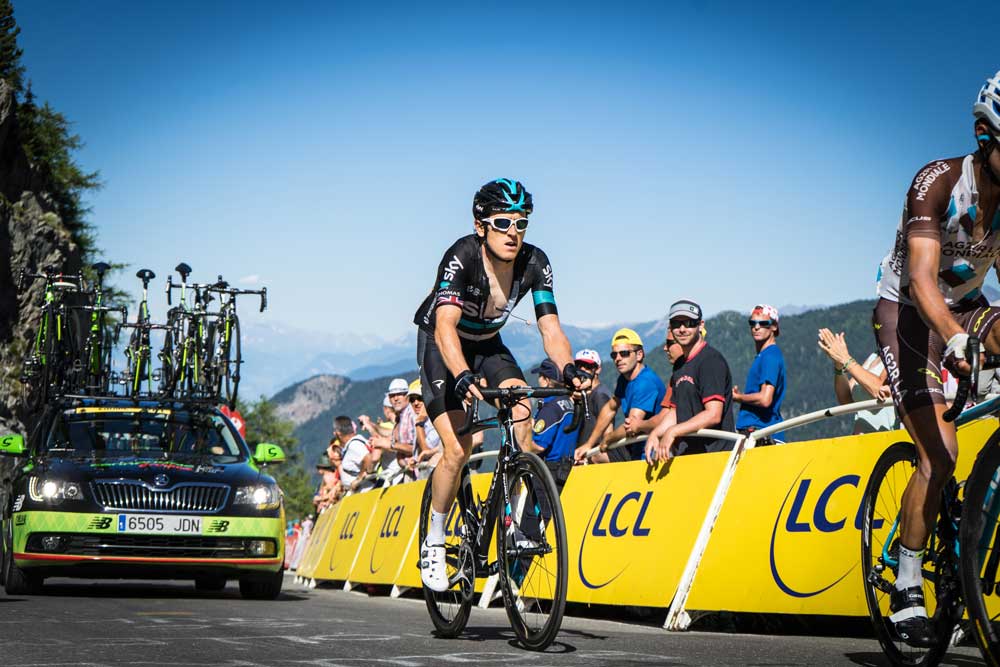 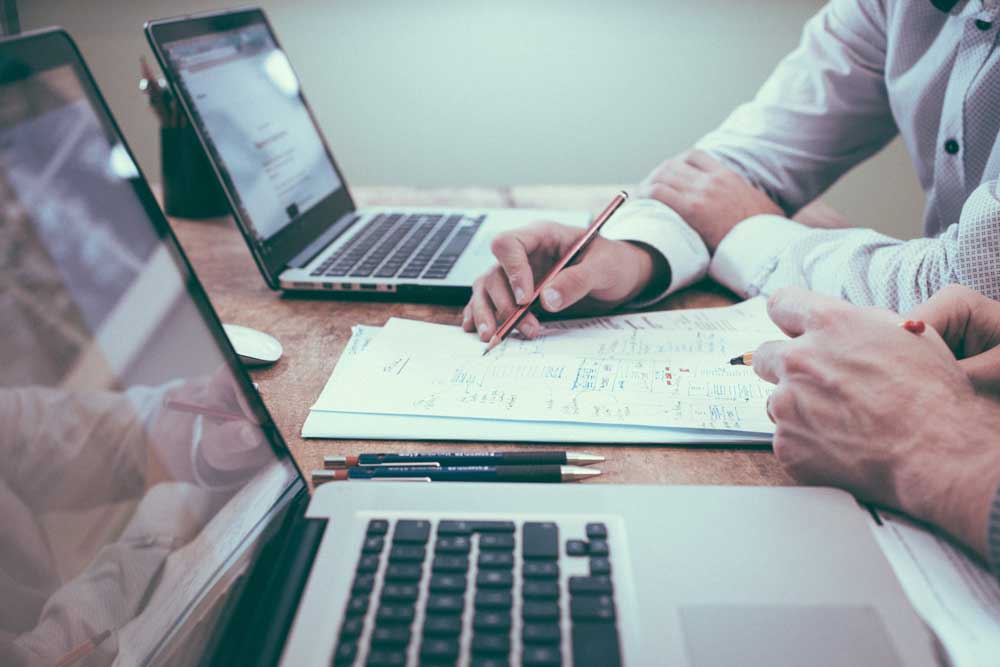 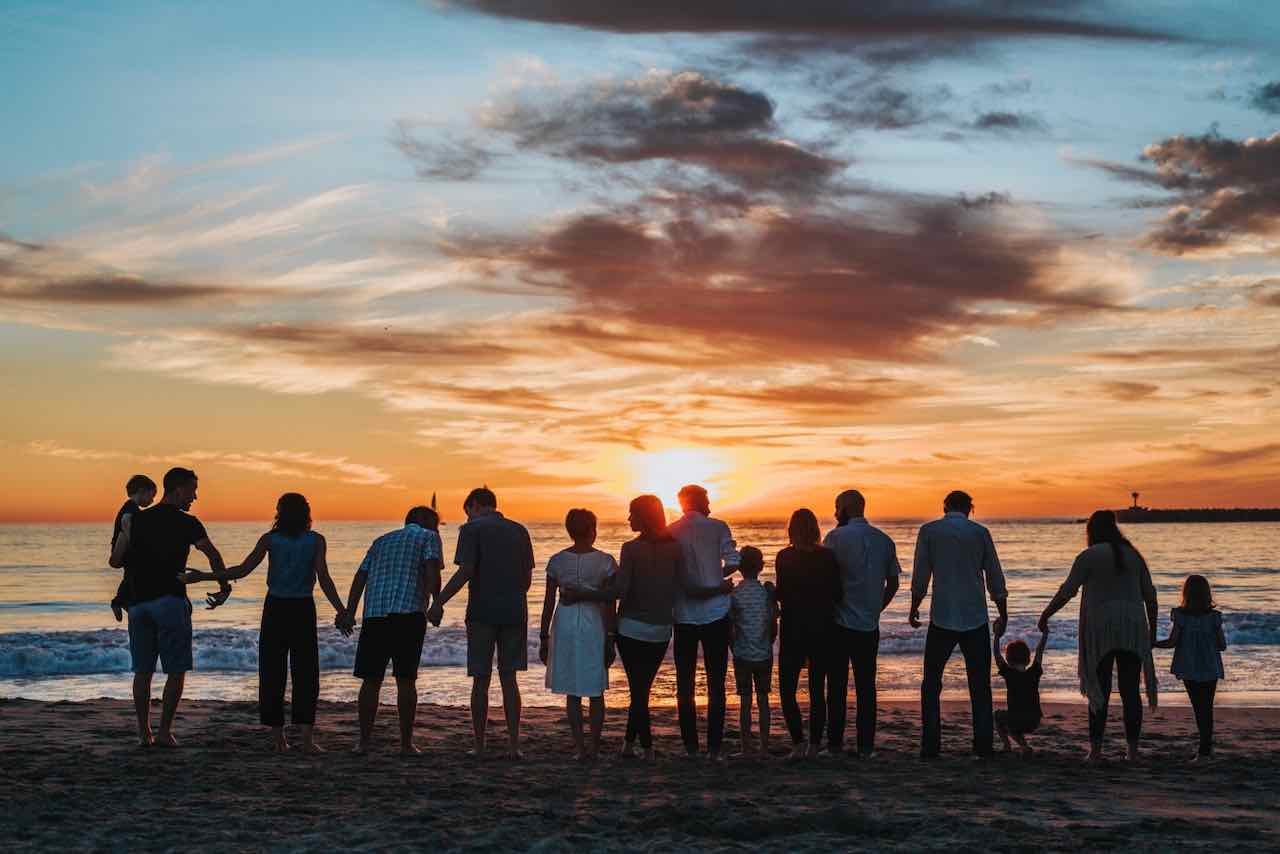 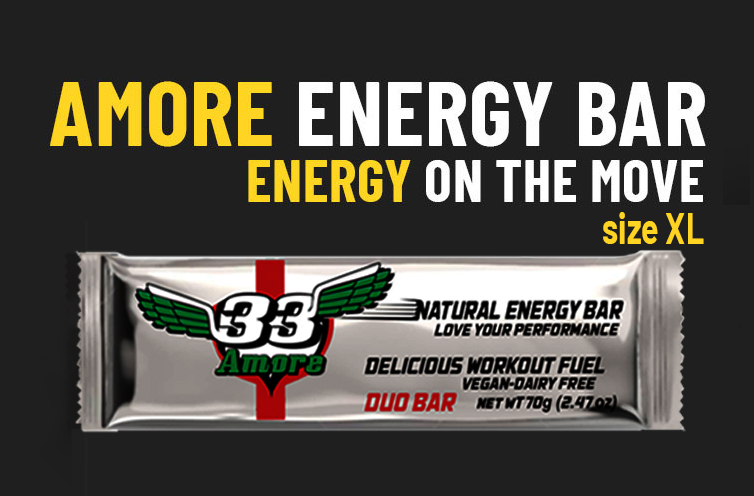