Sodium benzoate, aka E211, is a common and legal chemical food additive. Yet studies show it's toxic and a known carcinogen when combined with the wrong foods. It's found in most sports nutrition (apart from ours) which is why we thought you might like to know more about it

Invented in a lab and then poured into everything from soft drinks to pickles to make them last longer, sodium benzoate is a health and performance disaster used in just about every energy gel and sports drink there is. 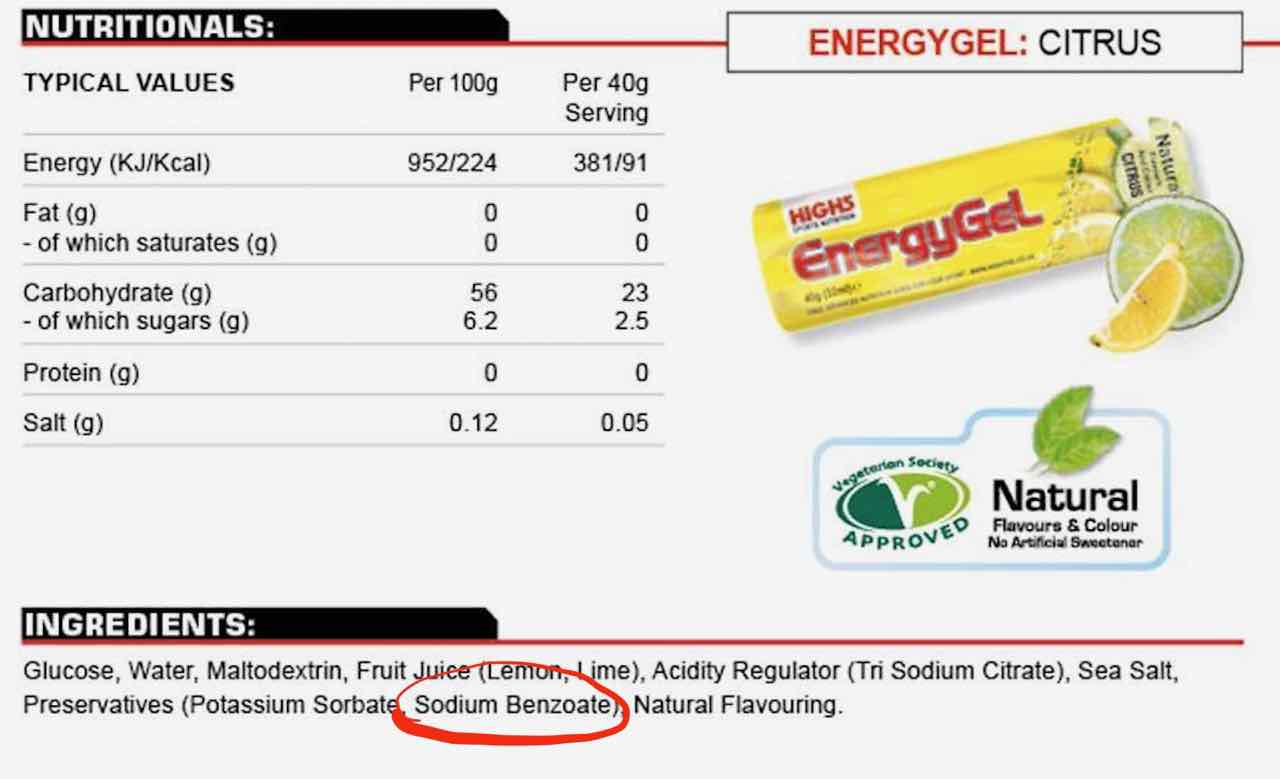 A popular energy gel shows off its sodium benzoate - almost every energy gel contains it, while those that don't use the almost as bad potassium sorbate. 33Fuel's Chia Energy Gels use neither

Sodium benzoate's widespread use in sports nutrition is just another reason why at 33Fuel we designed our own products from the ground up using the most powerful ingredients in nature instead of the outdated and damaging synthetic formulas used by the rest of the sports nutrition business.

We don't use a single ingredient common to the rest of the industry, because every time we went looking under the hood each was as bad - or worse - than the evil bugger that is sodium benzoate.

So just how bad for you is sodium benzoate?

On its own it's been shown to damage DNA by attacking mitochondria (the engines producing energy within cells) which can then cause cell malfunction. At best this means accelerated ageing, at worst it could start the ball rolling on a host of degenerative diseases like Parkinson's. 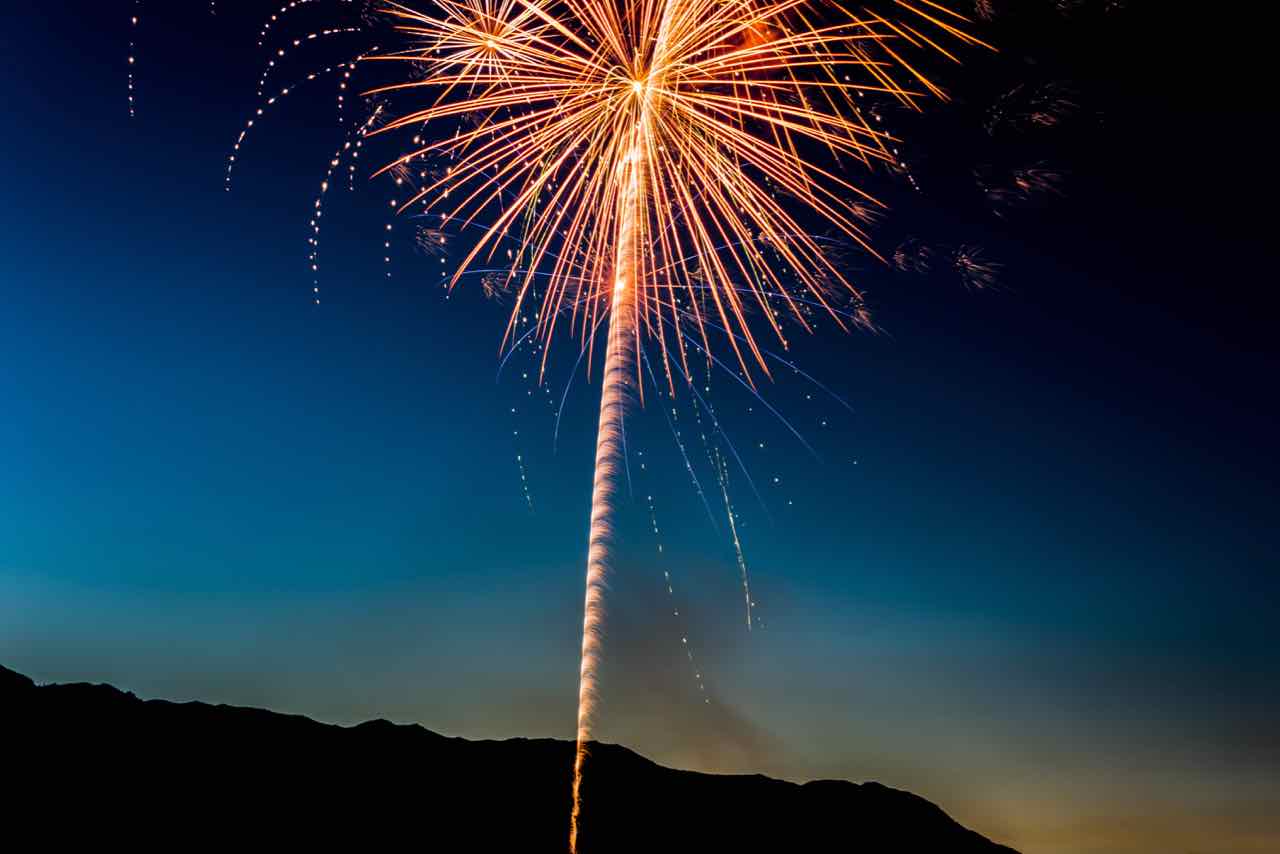 Yes, this blog is all about sports nutrition, and yes, this is a picture of a firework. Why? Because it's a little known fact, but sodium benzoate is also used to make fireworks whistle in flight. You're welcome

Not a great start, but it gets better, because combine sodium benzoate with vitamin C and this already damaging piece of bottom-feeding swill gets even worse and transforms into benzene, a known carcinogen.

Just to be clear, this is a chemical substance so unhealthy that when combined with something as healthy and innocuous as vitamin C, it morphs into a bona fide cancer-causing agent. 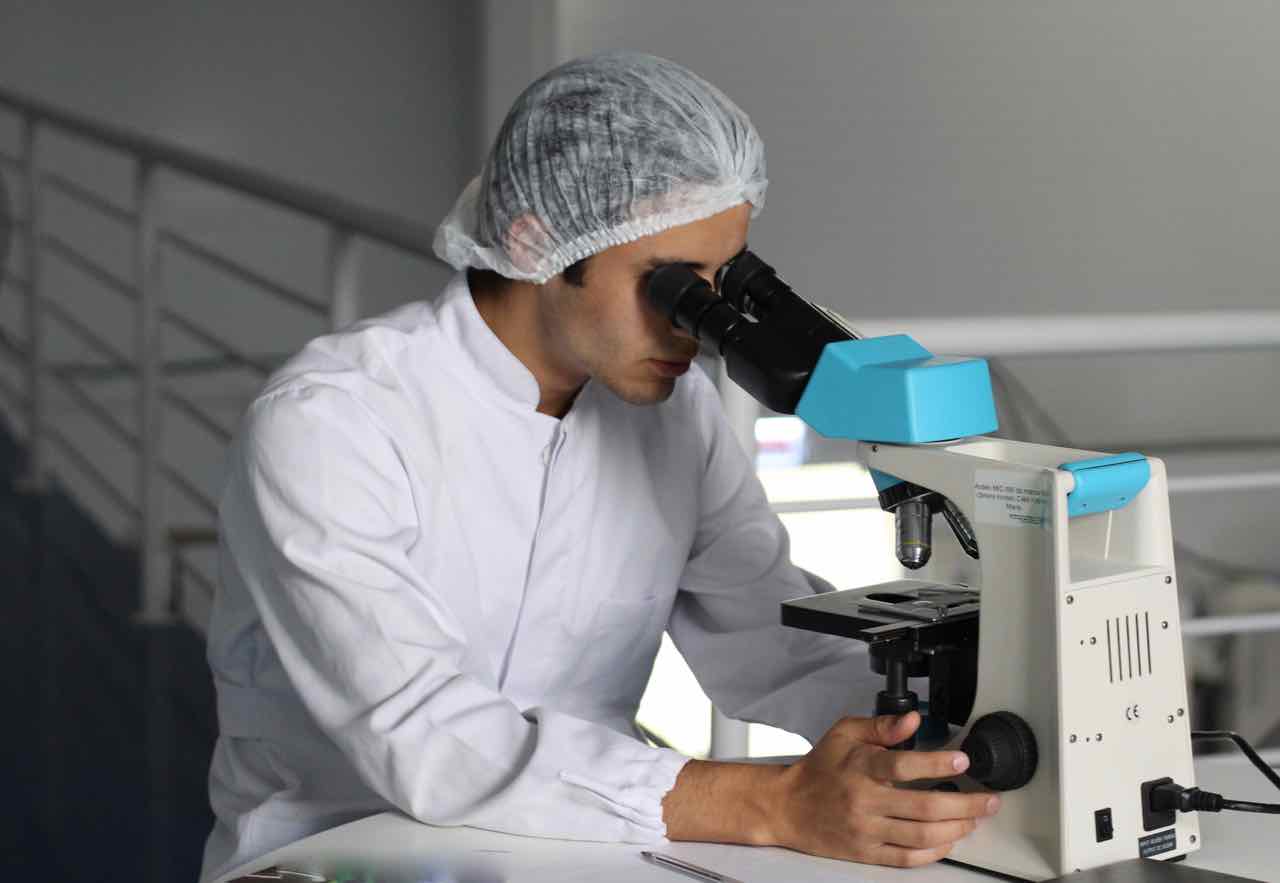 Don't let this man make your sports nutrition. He'll bugger it up with all manner of chemical rubbish

So there you are, rolling into the aid station during your race and you grab one of those free sponsor energy gels which are handily laid out, and a slice of orange while you're at it for a great hit of fresh vitamins.

Down the gel, chew the orange and bingo, you've now got benzene mushing its carcinogenic way through your system.

33Fuel Chia Energy Gel: no sodium benzoate, no junk at all in fact

If you prefer your energy gels without a side order of benzene, you'll be pleased to know 33Fuel Chia Energy Gels are absolutely, positively and most definitely 100% sodium benzoate free. In fact they don't contain any additives, preservatives or manmade stuff at all.

Instead all they contain is four natural, powerful ingredients: chia seeds, coconut palm sugar, Madagascan vanilla and Himalayan pink salt. If this sounds a bit fancy, fear not, all you really need to know is they will rock your world delivering stable energy, great taste and zero stomach trouble for as long as you want to go.

No need to take our word for it, you can check out our embarrassingly-good customer reviews here

Here's to a fast, happy - and sodium benzoate free - season! 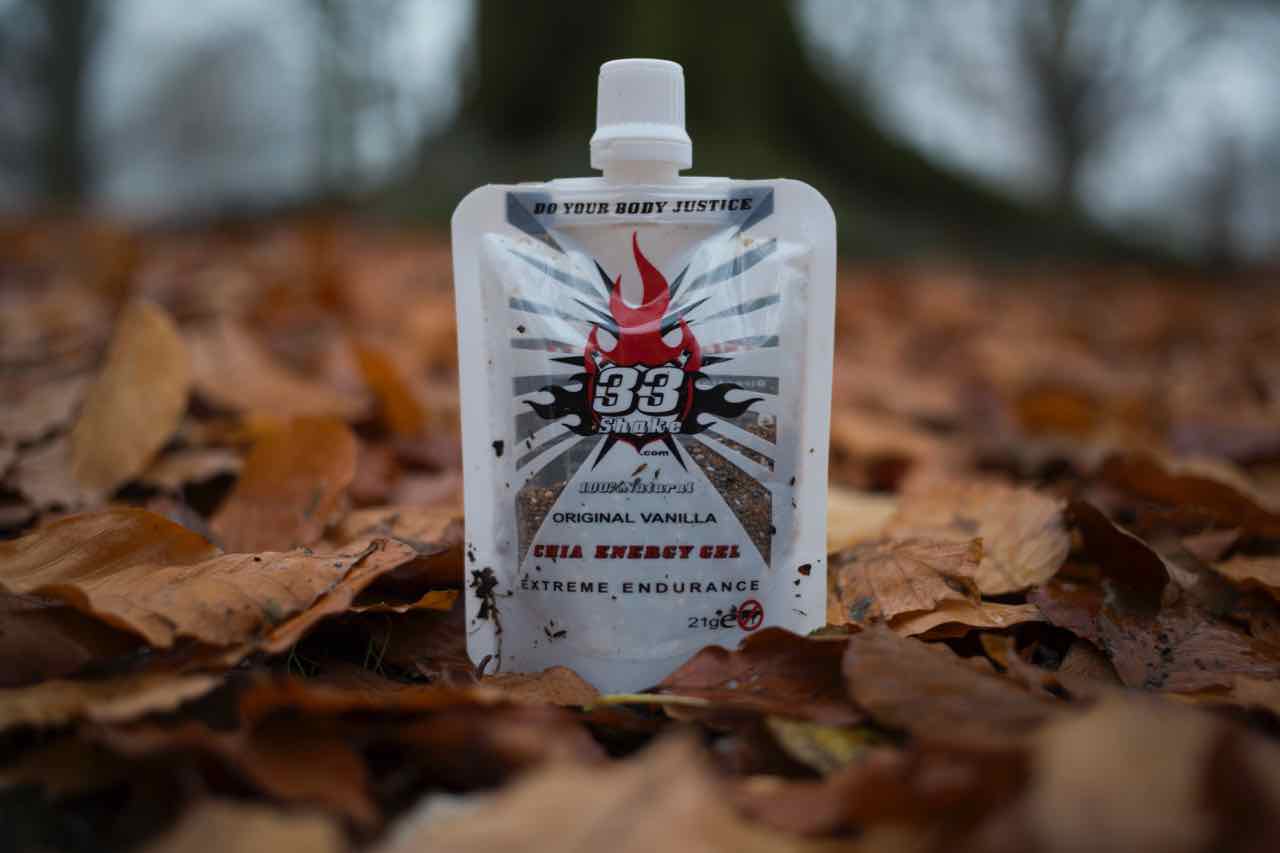 An energy gel with no snythetic junk at all? Leaf it out! No, really, 33Fuel's Chia Energy Gels are

Sports nutrition's Toxic Twelve - 12 ingredients to run, ride or swim a mile from!

Acesulfame K - is this performance wrecker in your sports nutrition?