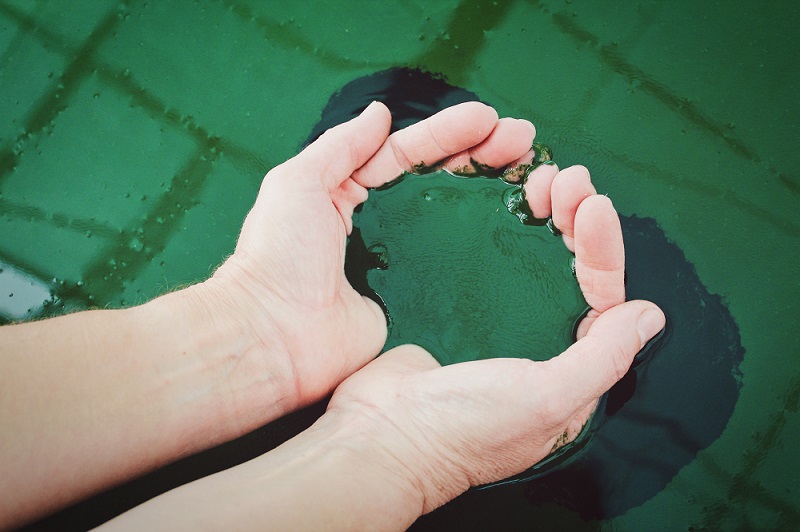 Join our legendary mailing list and receive a 10% discount in your inbox right away! Unsubscribe any time