A cold shower might sound unappealing, but we've 12 benefits you need to know. I'm willing to bet you'll be a convert by the end of this article. 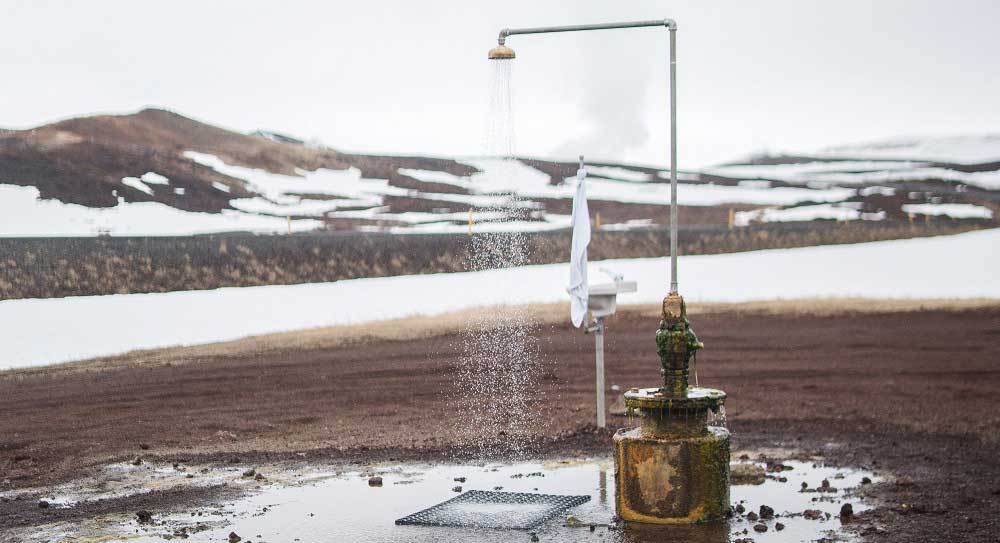 It might sound unappealing but a cold shower brings many benefits

Cold showers – are you serious?

Before we delve into the myriad of benefits – and in anticipation of keeping of you who’ll immediately take the stance “whatever the benefits, they’re not enough to justify a cold shower” - here are some tips to make the experience more pleasurable (read: less unappealing!).

Now, let’s take a look at the 12 reasons you need to take a cold shower

Another study found winter swimmers had “an improved adaptation to oxidative stress and better tackled inflammation" [which is at the heart of all chronic diseases].

Another stated “A moderate stress such as cold water swimming can raise the tolerance of the body to potentially injurious events”. 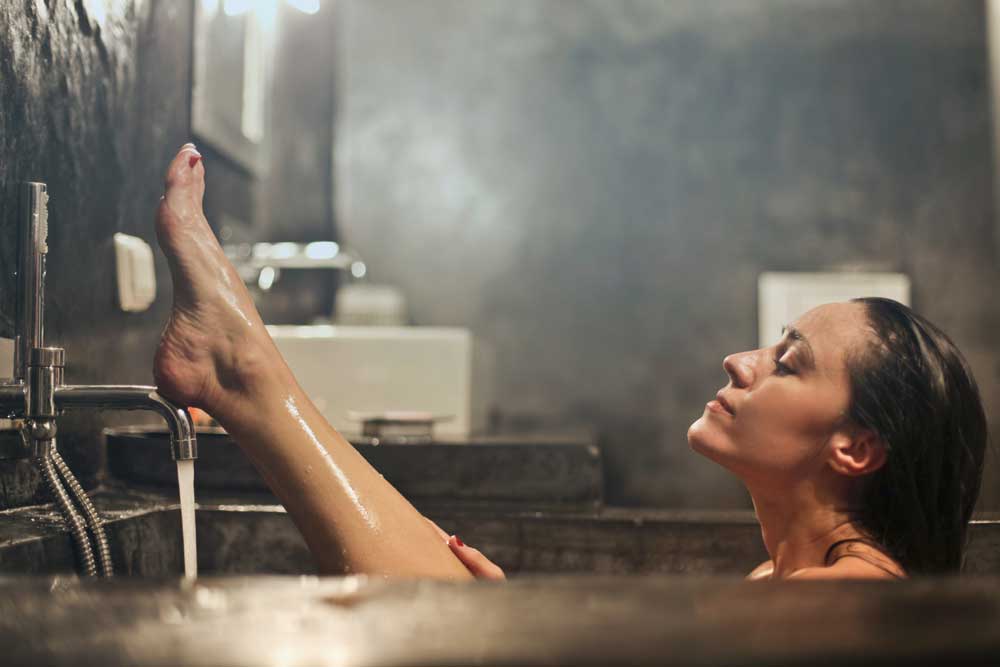 Although the hard science behind this isn’t totally conclusive, it makes a lot of sense. A study by the University School of Medicine, Richmond posits:

“Exposure to cold is known to activate the sympathetic nervous system and increase the blood level of beta-endorphin and noradrenaline and to increase synaptic release of noradrenaline in the brain as well. Additionally, due to the high density of cold receptors in the skin, a cold shower is expected to send an overwhelming amount of electrical impulses from peripheral nerve endings to the brain, which could result in an anti-depressive effect”.

Another study showed depressive symptoms were relieved in those who took two or three 5-minute showers per week.

We see improved fat burning from people who take a daily cold shower for a couple of reasons.

First, there’s increased activation in brown adipose tissue – good fat – which is used to generate heat and insulate us against the cold. It’s the type of fat we want and kicking it into action boosts metabolism and burns calories. 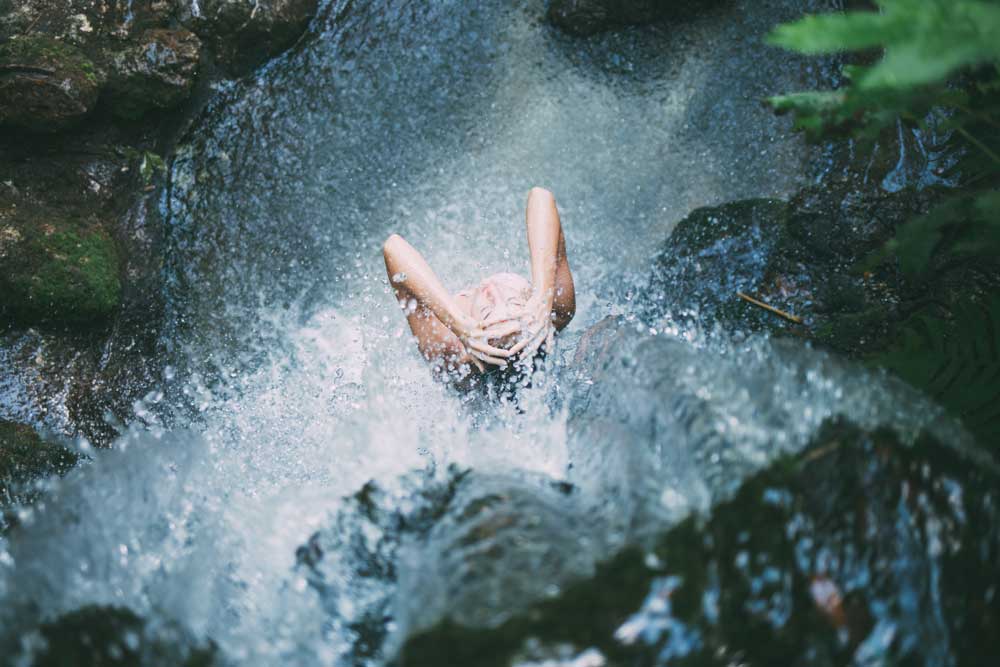 An outdoor shower will also do the trick

Secondly, being cold burns calories. As per the above, activating brown fat hoofs your metabolism into gear which burns energy (which is further boosted by shivering).

One study in the Netherlands involving 3,000 participants found those who finished their daily shower with a 30 - 90 second blast of cold water were 29% less absent than their colleagues after just 30-days of the trial.

It speaks volumes that two-thirds of those who completed the study continued with their daily cold shower once the trial ended.

Athletes typically sit in an ice bath for 7 – 14 minutes to reduce inflammation and stimulate recovery. The ice bath causes blood vessels to constrict which helps reduce swelling and trauma.

When you take a cold shower, your body naturally increases blood flow in a bid to keep organs warm. Improved blood flow has a multitude of widely understood health benefits.

A cold shower stimulates your sympathetic nervous system. This is the system responsible for our fight-or-flight response to danger or a threatening event (as a cold shower can sometimes feel). But this response triggers a hormone release which is felt as an adrenaline rush and leaves you buzzing. 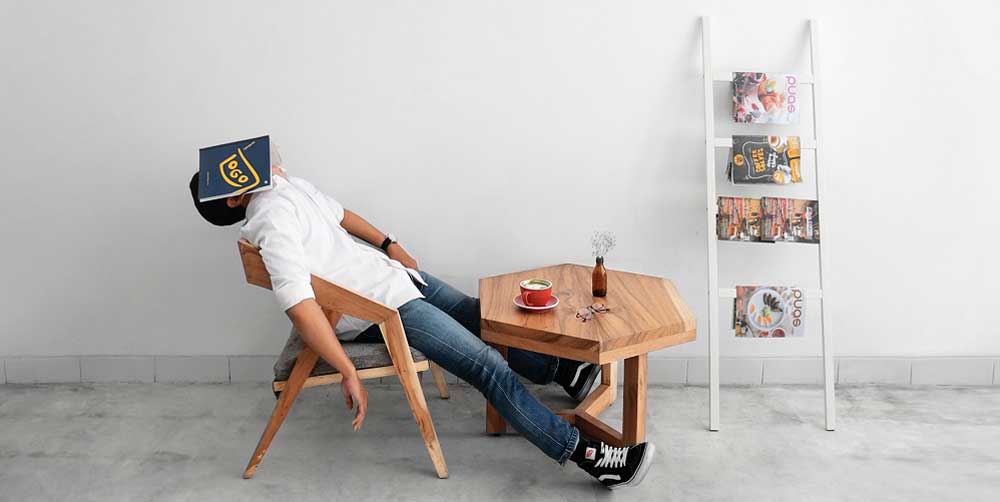 Although causes of chronic fatigue syndrome are not fully understood, there appears to be a strong link between it and insufficient hypothalamus function, which cold water exposure has been shown to reverse.

On a purely subjective level, there’s no doubt that a cold shower is an energising way to start the day.

Hot water also decreases testosterone so if you’re looking for a T-boost, a daily cold shower gets you on the right track. 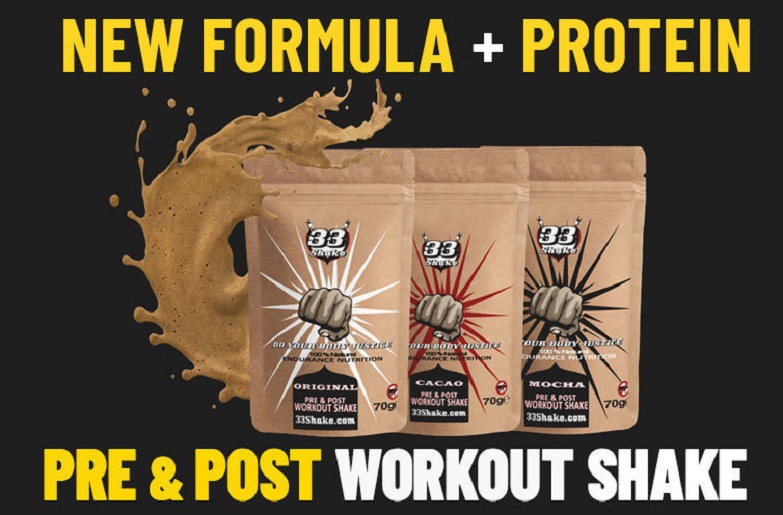 For another mojo-booster, try our Elite Pre and Post Workout Shakes. Maca is a key ingredient which has been shown to work wonders both on the field and in the bedroom.

Cold shower benefits #10: Wakes you up

Of all effects, this is the one we most readily feel. Regardless of the countless health benefits, a cold shower will certainly make you more alert at the start of the day.

After a nights slumber, your body often needs a kick to start firing on all cylinders and a cold shower is the perfect prescription. 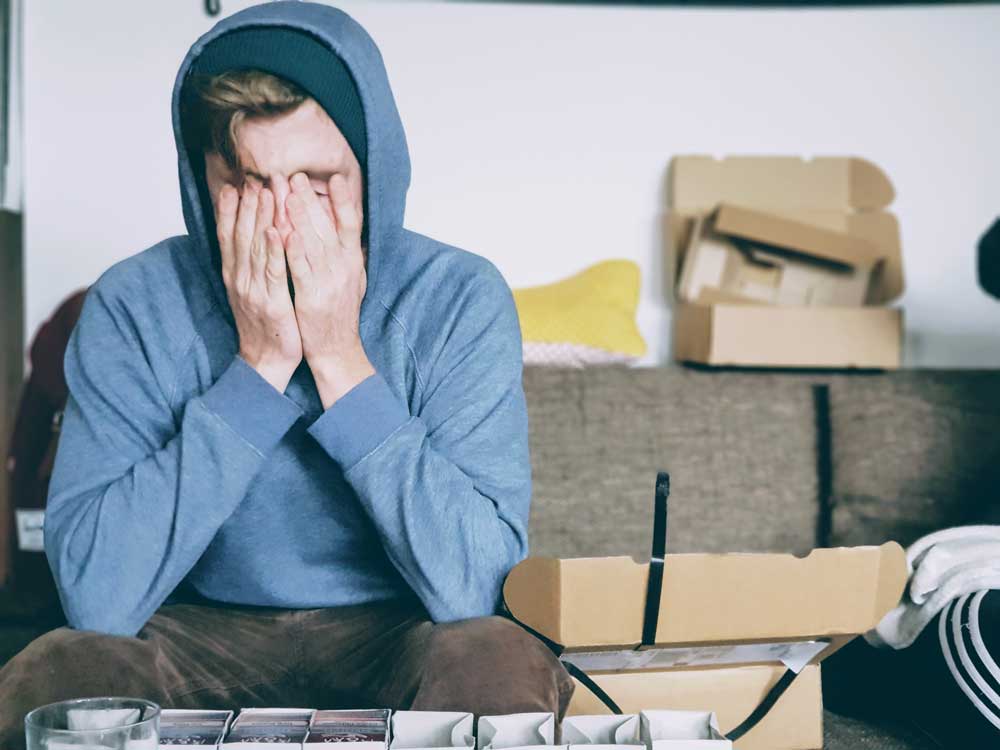 A cold shower will raise you from your slumber

Well, it’s been shown to improve your hair and skin. You can actually feel it – in a cold shower your skin becomes more taught. That feeling is your pores contracting.

If you prefer your shower at the end of the day, you’ll enjoy improve sleep after a cool shower. We know how important sleep is for athletes and the general population and, taken one hour before bed, a cold shower will lower your core temperature and relax your mind.

A cold shower is one daily habit that we can totally get on board with.

Another (possibly less shocking) way to boost health, longevity and endurance with a simple daily habit is by consuming one spoonful of our Ultimate Daily Greens. Mixed with water our Greens taste amazing. What’s more, they’re 100% natural and are a cost-effective way of increasing your nutrient intake.

From the Vlog – weight loss for athletes

From the Podcast – post-exercise immunosuppression and endurance athletes

Inflammation and food – what’s the deal

Blue zones – 7 lessons from the healthiest people on earth