Fuelling long distance running, cycling or triathlon is a challenge. What and when to eat are huge pieces of the puzzle but beneath this becoming fat adapted is the key to endurance success 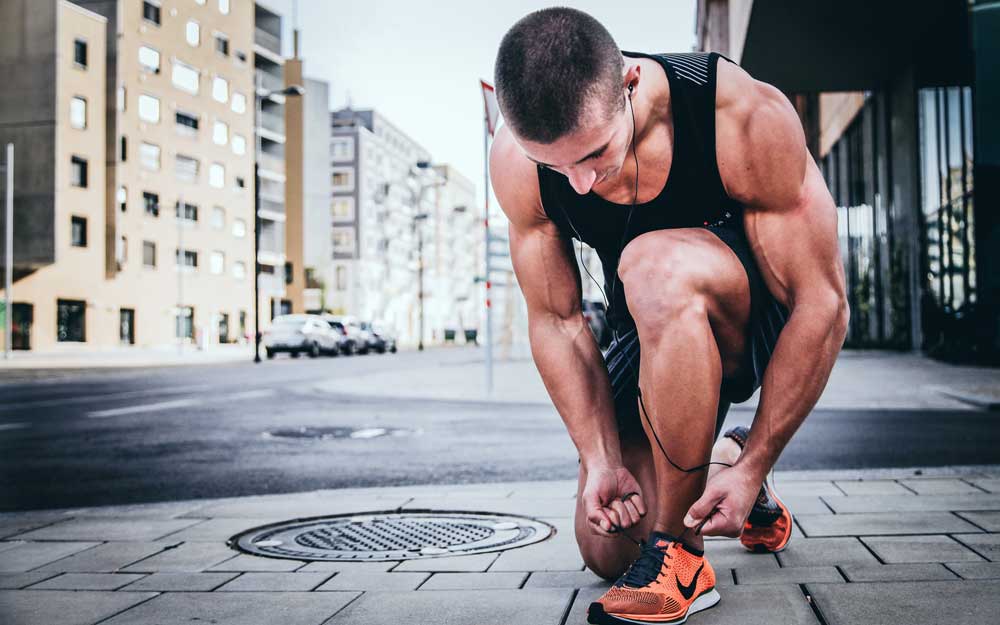 How does fat adaption work? 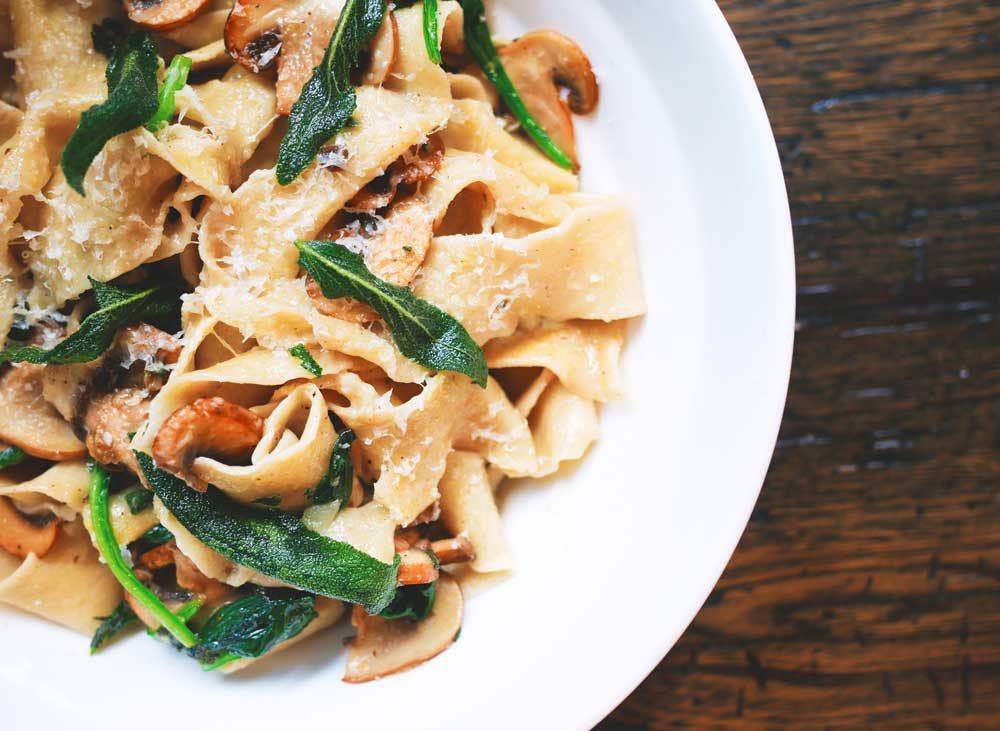 How to become fat adapted - it's not about the carbs

How to become fat adapted in three steps

1 Reduce sugar and processed foods in your diet 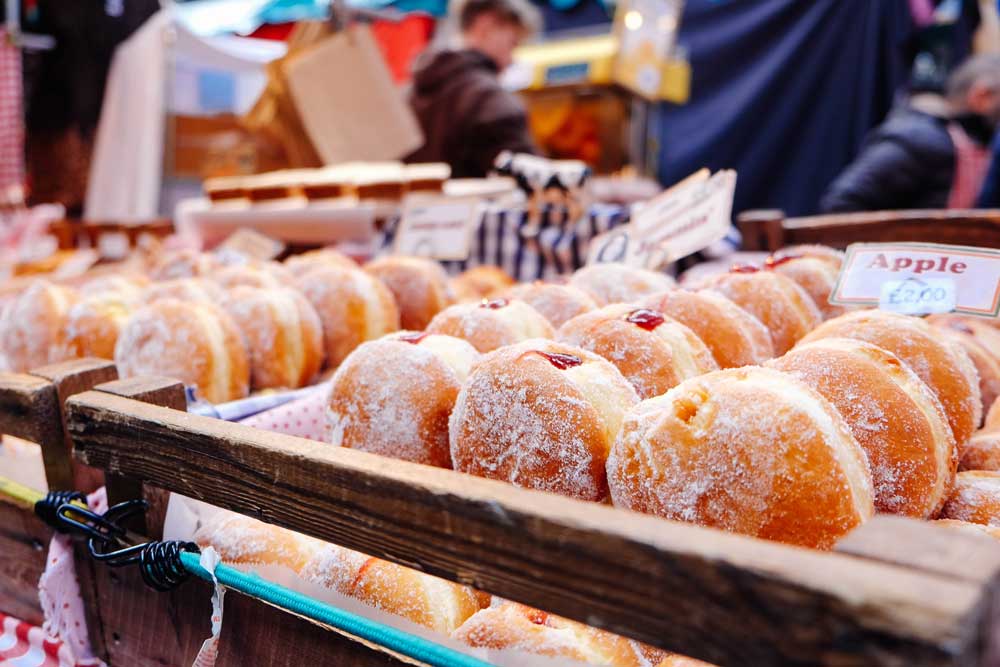 The more you eat of stuff this, the harder it is to burn fat for fuel

2 Increase good fats in your diet 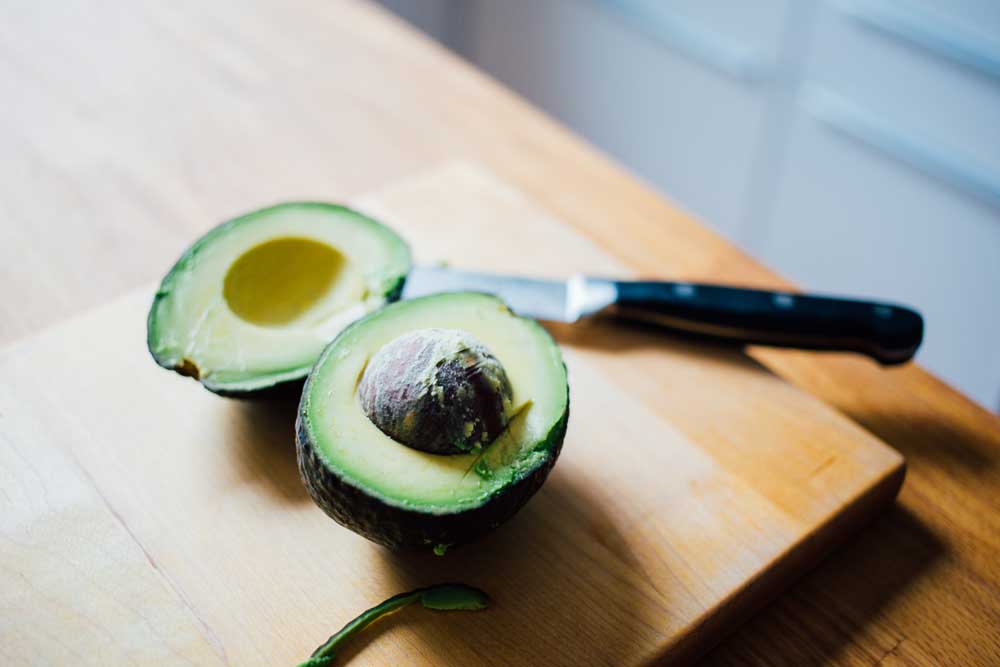 3 Fasted training for fat adaption - slow down to speed up

How to become fat adapted: conclusion 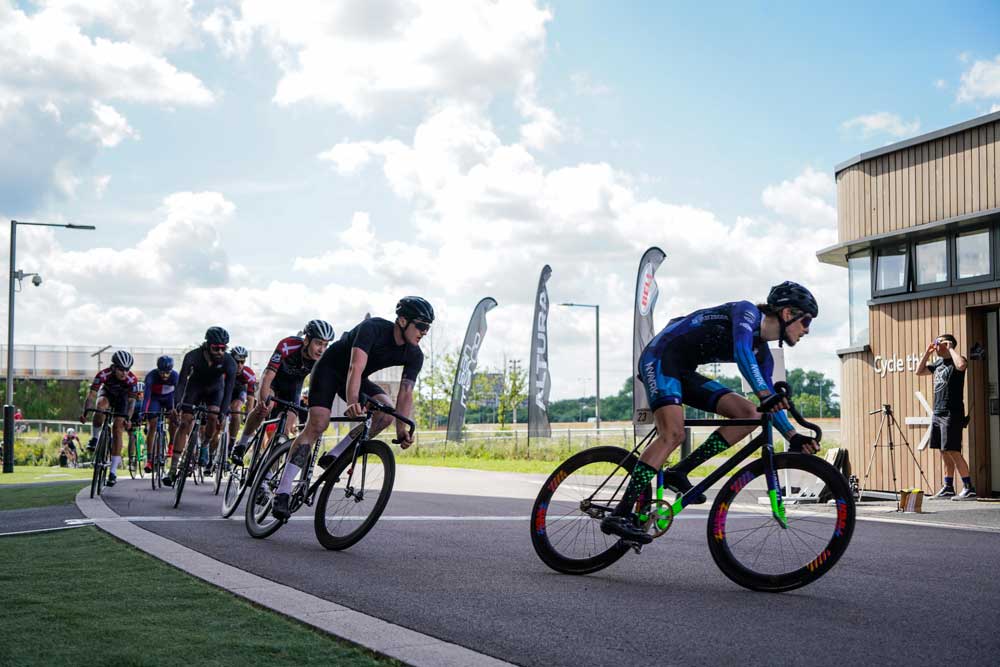 Performance gains through fat adaptation is one thing, but don't forget the bigger picture: underpining real endurance success is a healthy athlete. There's no point being fat adapted if you're constantly ill, injured or lacking motivation. With this in mind, we created our UItimate Daily Greens - one tasty spoonful delivers a nutrient punch to ensure you get off on the right foot, every single day.