Why pro athletes have terrible nutrition 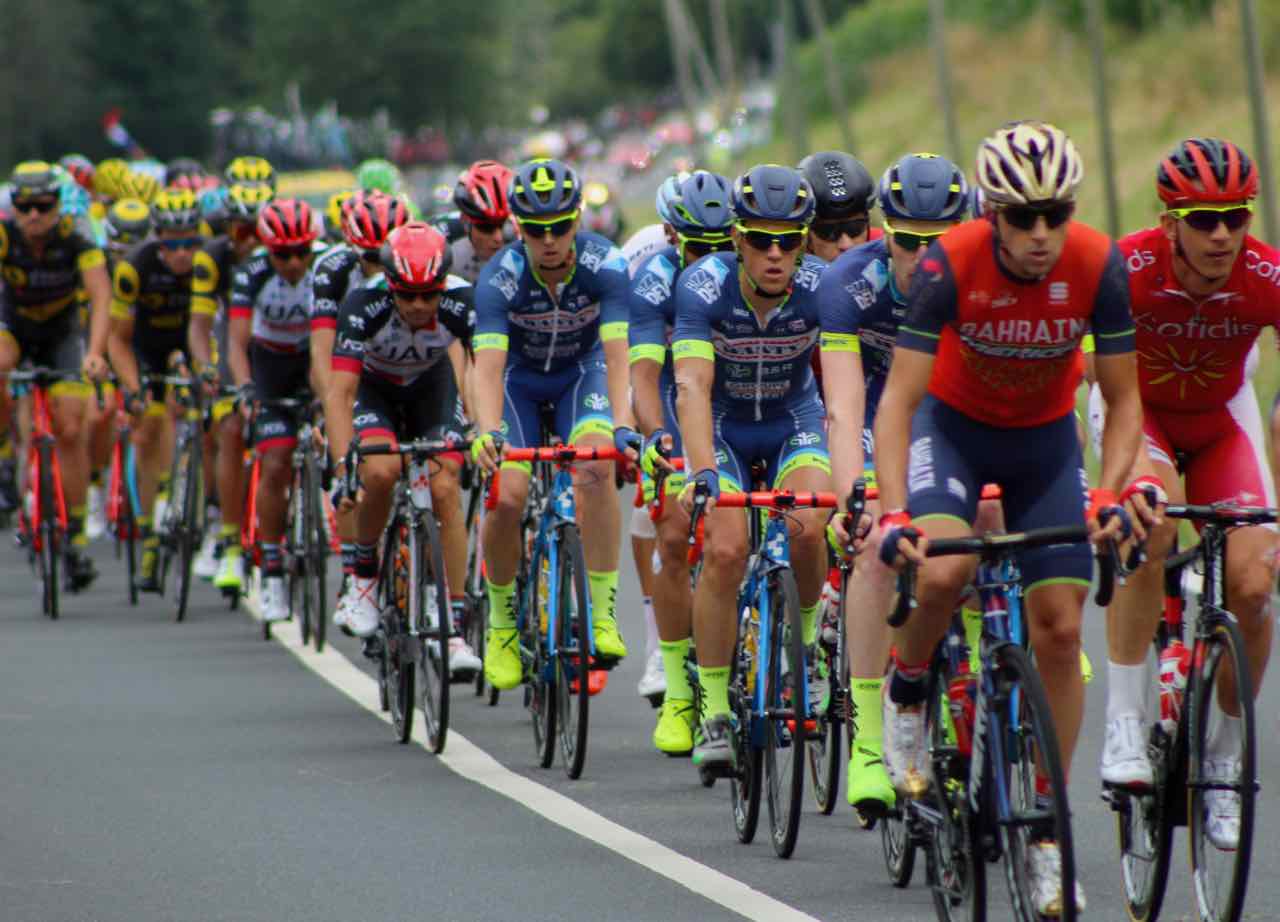 Unbelievable but true. The pro peloton at the Tour de France and other races is still fueling on total cr*p 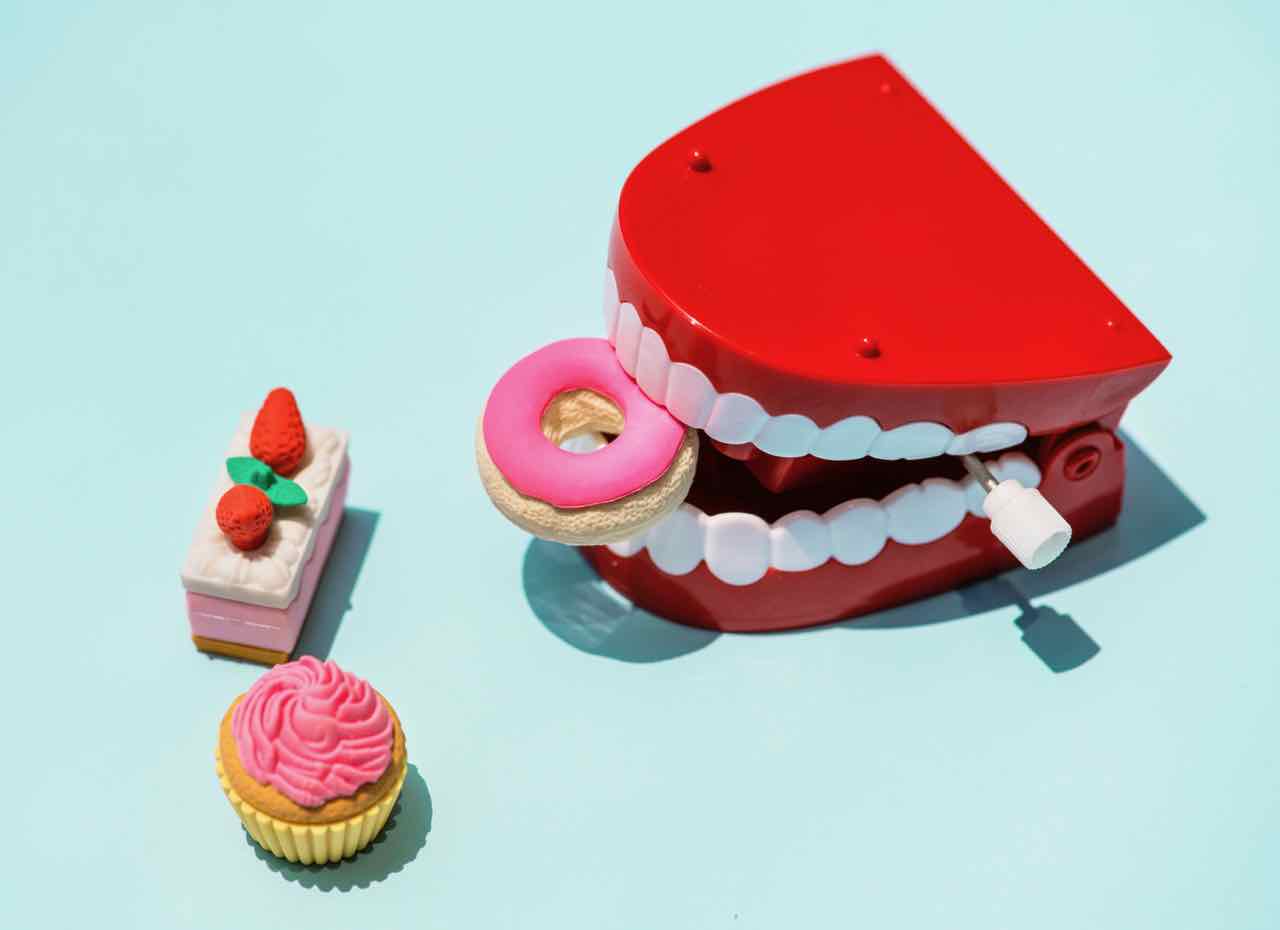 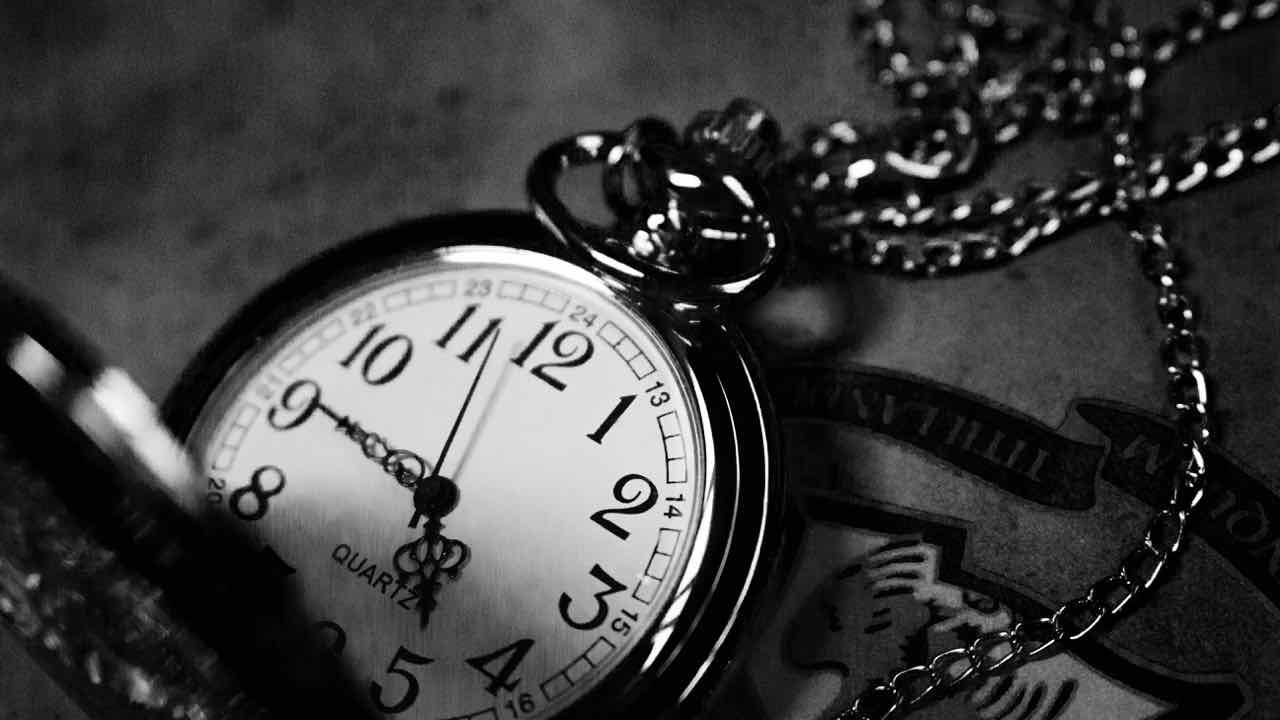 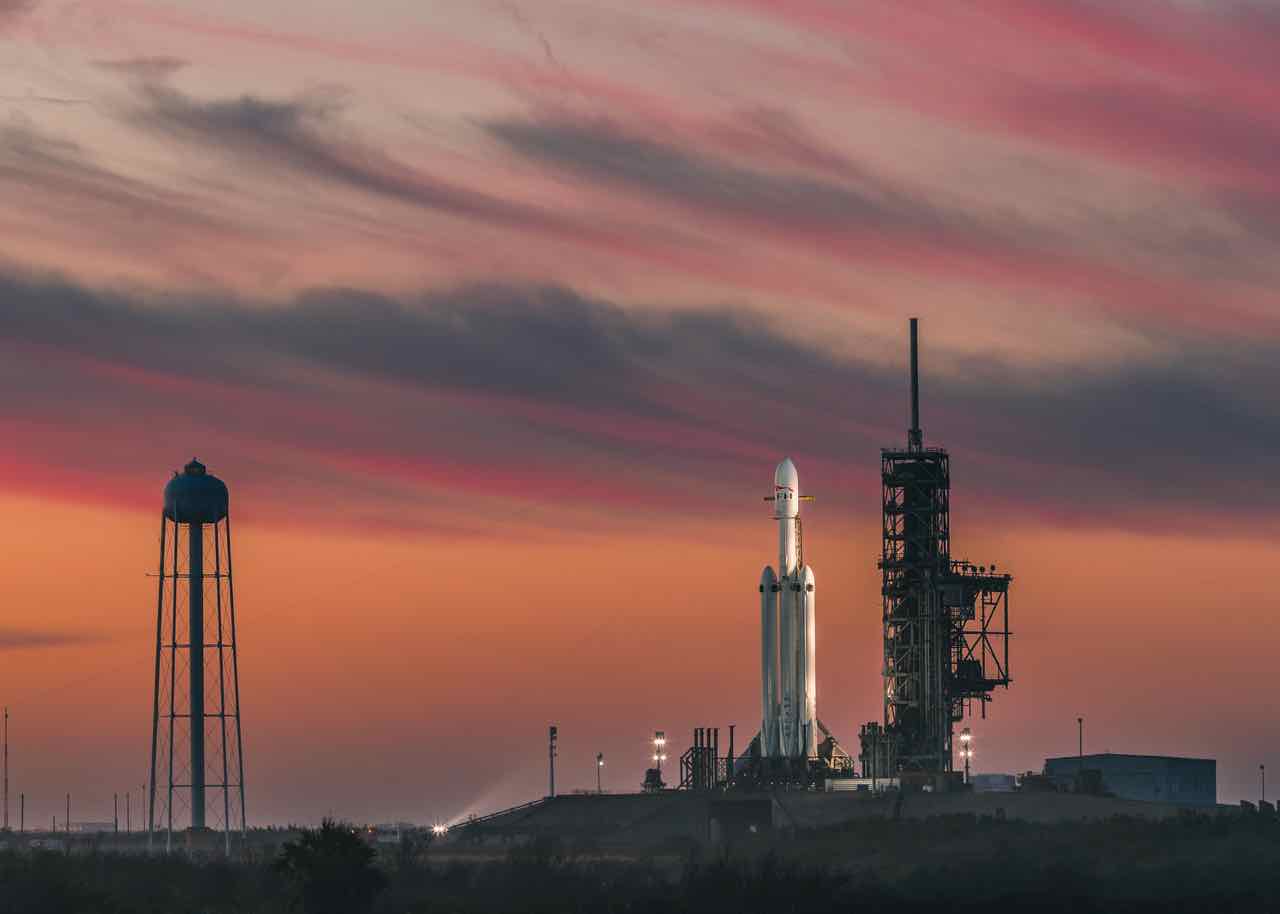 From the 33Fuel Podcast: Science in sports nutrition - is it helping?

How one ingredient in ordinary sports nutrition trashes health and performance

Sports nutrition's Toxic Twelve - 12 ingredients to run a mile from!

What Russian roulette has to do with you and your performance

Sodium benzoate - dirty, dangerous and hiding in an energy gel near you

How ordinary sports nutrition got stuck in the '80s