Cycling is great for the environment - pedal about your daily business and you can smugly slash carbon emissions at a pedal stroke. And the Tour de France is cycling in all its majesty, winding its way through some of Europe's most stunning natural landscapes. But, there is a big skeleton in pro cycling's cupboard...

Absolutely bloody loads of it, mainly in the form of riders' water bottles (or 'bidons' in cycling geek-speak) tossed to the roadside/hedge/cliff as the peloton powers past. From the Grand Tours to the Spring Classics, pro bike racing at all levels is awash in a sea of plastic. 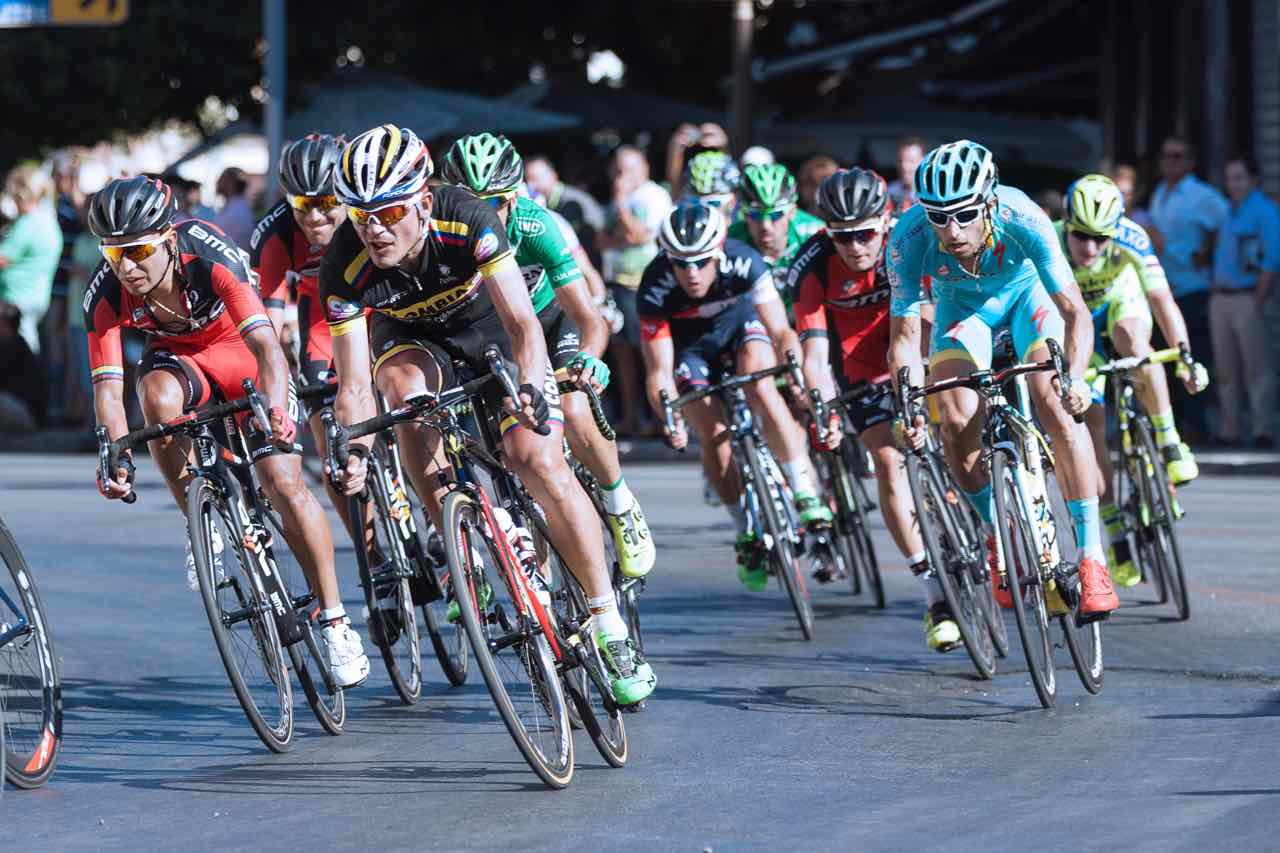 Officially, this doesn't happen at the Tour

Officially there are designated waste collection areas for bottle tossing, at the start and end of feed zone areas.

Then there's this from the rule book which says: "to respect the environment... it is strictly forbidden to carelessly jettison... drink containers or any other accessory outside of the waste collection zone".

Good to see everyone is in agreement - there's absolutely no random bottle tossing and populating the most beautiful parts of France and beyond with endless rancid plastic bottles.

Watch the race and you'll see a very different picture as bottles and wrappers galore spray from the peloton into the surrounding countryside.

So what happens to the Tour's lost bottles?

An oft-repeated reply is that these bottles are leapt upon by eager fans keen for a memento of the world's greatest bike race. Two points do rather puncture this idea of a virtuous cycle attached to what is little more than high-speed fly tipping however...

Another common response is that the official cleanup crew gets the rest as they come through behind the stage. The thorn in this theory's side is the aforementioned horde of bottles buried in the surrounding countryside.

Even the most committed eco-warrior would think twice about digging for days in search of these, let alone a part-time bin man in a hurry on ten euros an hour if he's lucky. 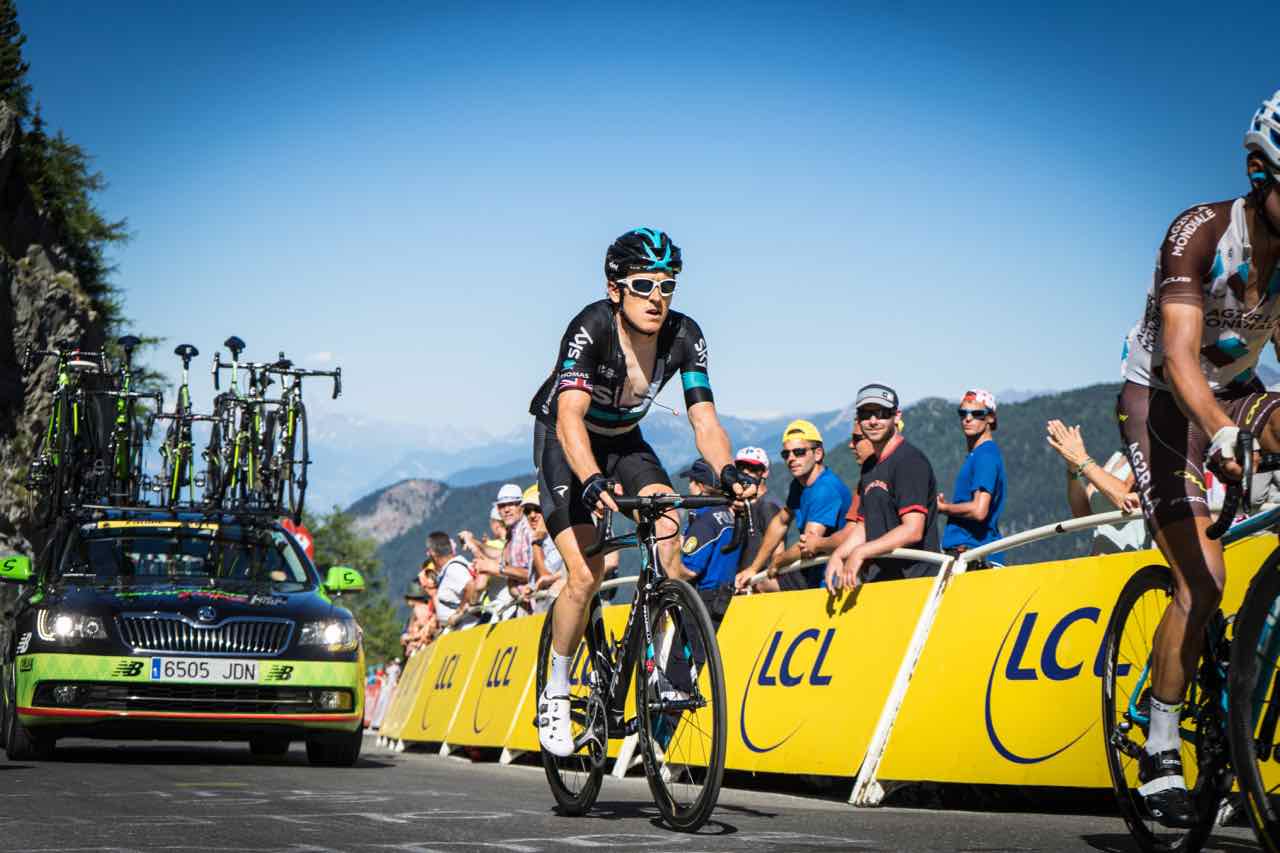 Geraint Thomas catches back up to the peloton after diverting mid-race to a nearby recycling station with his empty water bottle. Possibly

How many water bottles does the Tour de France use anyway?

Lets look at the maths quickly:

The Tour has 176 riders and let's say each rider uses 4 bottles daily. He ends each day with one bottle and is - theoretically - able to use that bottle again, leaving 3 'disposables' daily. The Tour is 21 days long, but we need to subtract 2 rest days and 2 time trial days.

That leaves 176 riders x 3 bottles x 17 days, or 8,976 water bottles discarded by the peloton during the Tour.

Now before we all have a fit, let's be kind and say 50% make it into the official disposal areas/cleanup or are picked up by deranged fans itching for some lukewarm pro backwash.

This still leaves 4,488 water bottles rotting in the countryside.

Assuming all bottles are the smaller 500ml varieties (they're not, many are bigger) and weigh 91g each, that's 410kg. Almost half a metric ton of plastic...

It's not just the environment that takes a hit each time a pro bidon soars into the shrubbery, it's sports culture. The simple message broadcast is 'when you are exercising hard, fly tipping is fine'.

Hell, it can even be a sign of just how hardcore you are.

As Velominati, keepers of cycling's 'rules' explain: "I can only imagine the moment in a young Pro's life when he first gets to fling an empty to the side of the road. There must be no clearer sign that you've hit the big time".

The result isn't just mass-participation events swamped in half-empty bottles and gel wrappers, its high-traffic training spots loaded with the stuff too as Bob from Crawley powers to a bedwetting 12mph average on his Sunday ride and is far too deep in 'the zone' to possibly put that empty gel wrapper back in his pocket.

The result is that from Box Hill to Ventoux and Richmond Park to the Western States trail, our training highways and byways are adorned with sports nutrition detritus.

Amazingly, this is really bloody simple.

For the Tour de France and pro cycling

Forget financial punishment, go for heavy time penalties for anyone bottle-tossing outside of designated areas. Dock offenders to the tune of several minutes and compliance can be guaranteed overnight.

With teams already committing domestiques to ferrying fresh bottles up to their team mates from the following team cars, the same riders could just as readily take the empties back.

Too hard? Don't be daft.

Pro cycling is tough and prides itself on being such. Anyone who can't carry an empty bottle for five minutes is clearly in the wrong sport and should take up knitting.

Seriously, you carried it in. Now it's empty and even lighter, you can carry it out and stick it in a bin later.

For those keen to take this a step further, the concept of 'trail karma' as first introduced by our good friends at Trail Runner Nation podcast is the answer. 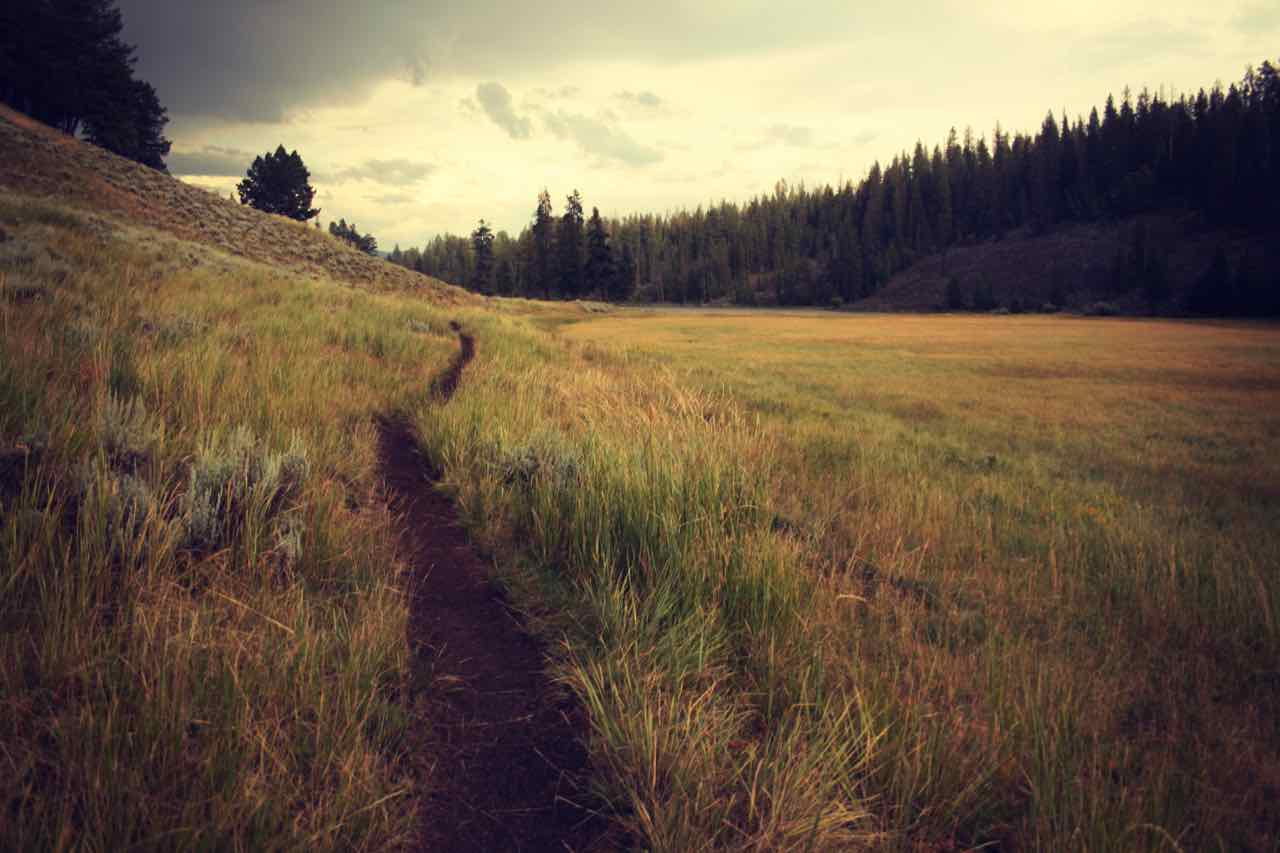 Do good on your next ride or run, and earn trail karma - you never know when it'll come in handy

The idea here is that by doing something simple and selfless while trail running - like pocketing an empty wrapper someone else has discarded - you bank karma, which is repaid next time you're in a bind.

It could be that tree root you just miss turning an ankle on mid-run, the storm that holds off until you're home or the random rider who lends you a pump when you're out of gas canisters mid-puncture.

It's all karma baby. So next time you see some ignorant twonk's sports rubbish at the roadside, pick it up and gain a few karma points - you never know when they'll come in handy. 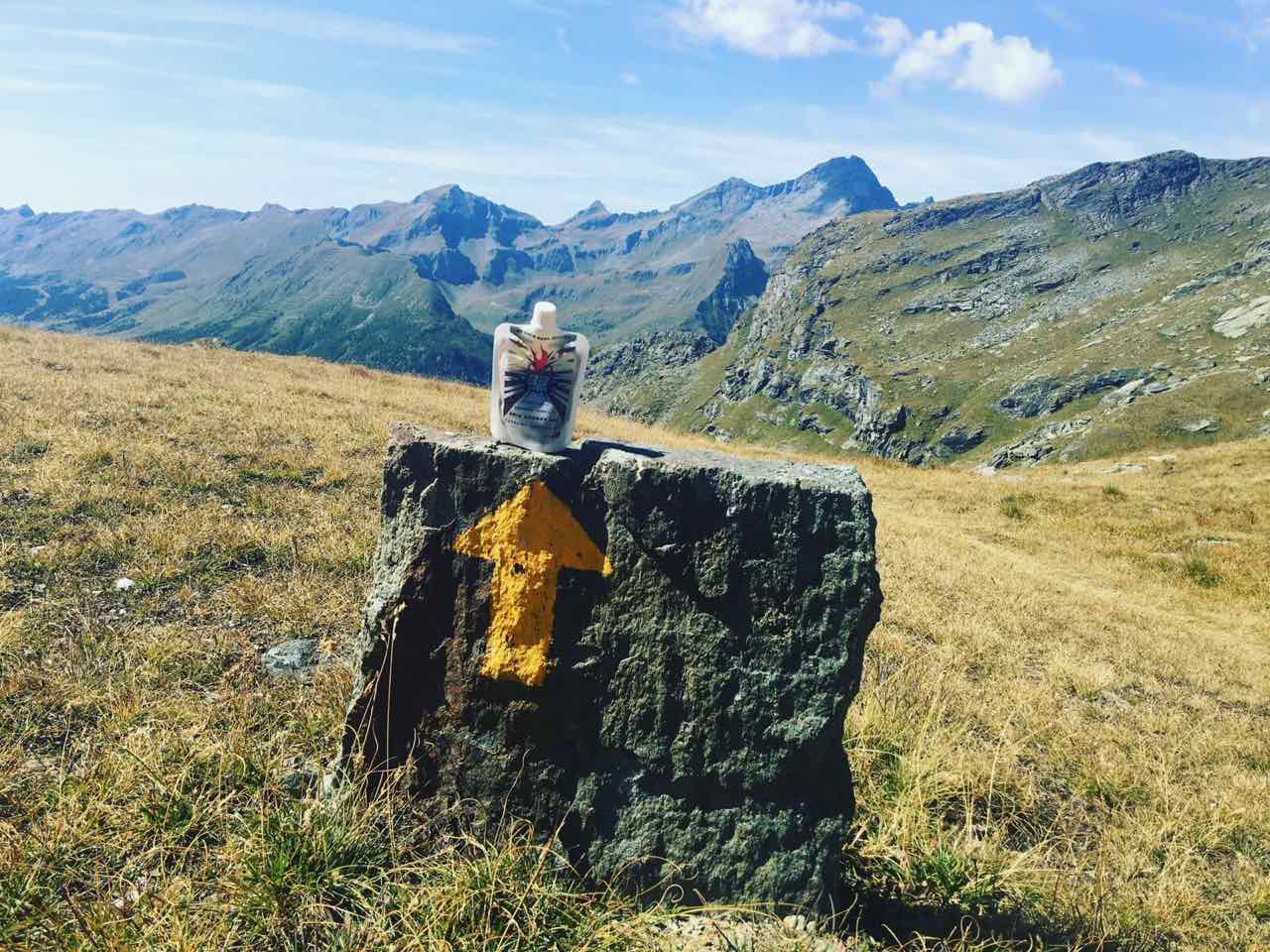 100% recyclable and with a resealable cap so you can easily stash empties in your pocket or pack with no mess, 33Fuel's Chia Energy Gels are designed with the environment in mind

From the 33 Podcast: training and motivation

From the 33 Vlog: performance lessons from the world's best triathletes

More from the 33 Blog

Chrissie Wellington: how to become a better athlete