While endurance is primarily fuelled by carbohydrates - and, to a lesser extent, fat - when fatigue really builds towards the end of your race a caffeine energy gel is an appealing prospect. But do energy gels with caffeine really improve endurance performance?

Most of us love a coffee. It’s thought up to 90% of Americans make it part of their daily routine and when it came to winning Olympic gold, British endurance runner Mo Farah wouldn’t take to the track without first getting his caffeine fix.

But Farah wasn’t drinking coffee purely for the taste. His decision was informed by research that caffeine taken before racing can improve endurance performance.When other studies began to show that caffeine taken during long distance races could also spur us on, sports nutrition companies started to take note, and began selling energy gels with added caffeine.

From a performance perspective, it’s long been accepted caffeine can provide a boost. Anti-doping bodies even previously imposed a limit - roughly equivalent to having six cups of coffee in our system - until it was decided caffeine was so ubiquitous in everyday life that it was farcical to enforce.

While the initial theory was that caffeine might help glycogen stores last longer, it’s now believed the main benefit is that caffeine aids carbohydrate absorption. This means more available energy for the athlete to use, and less carbohydrate sloshing around in the gut and causing GI issues. 33Fuel's Chia Energy Gels are the only ones to give athletes the option of blending their gel with fresh coffee. If you’re going to have caffeine, you might as well do it properly!

Many studies corroborate this:

So, it'd appear that caffeine is beneficial for endurance performance. The amount you need will depend on your individual reaction to caffeine - we all respond differently, some getting the jitters after a one-shot latte while others need a triple espresso to feel the impact - but hold fire because not all caffeine gels are created equal.

Caffeine energy gels are not all the same 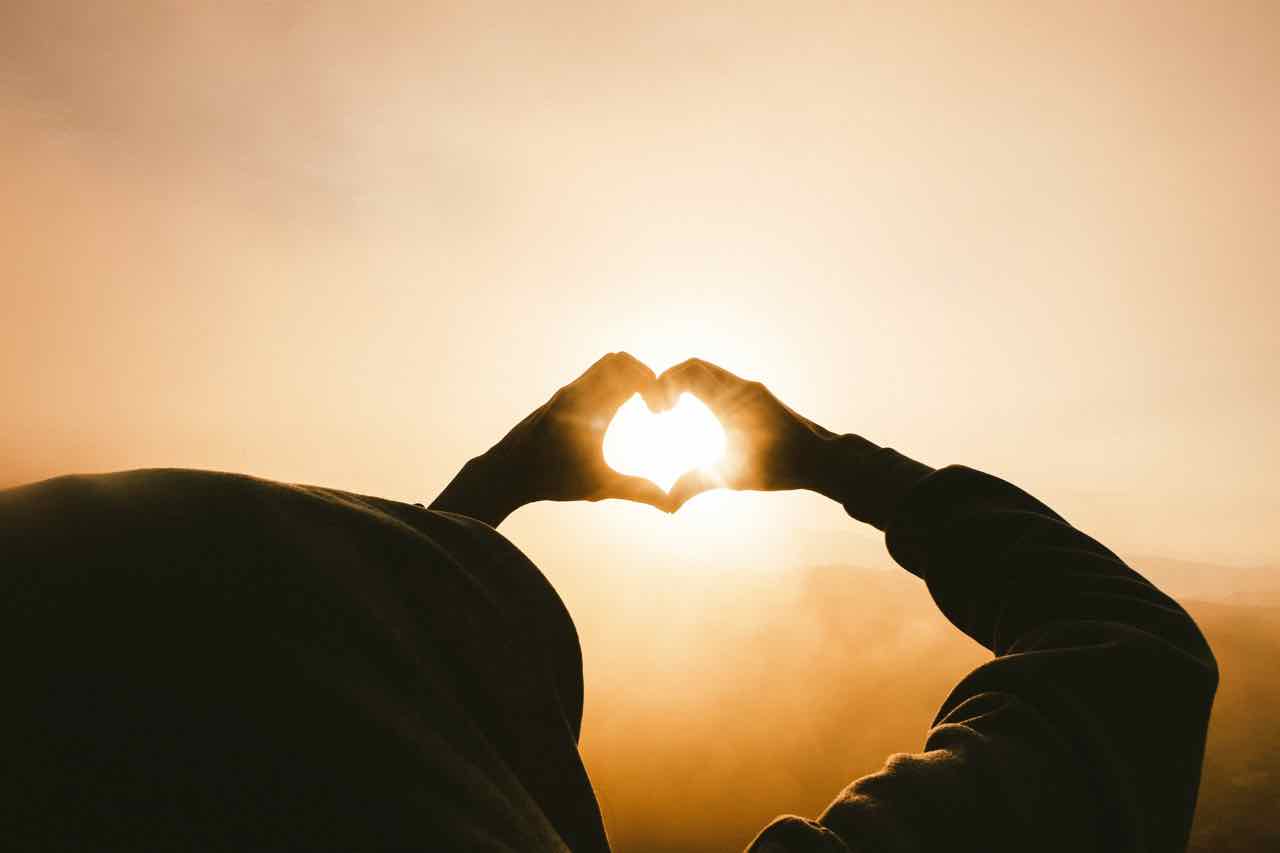 Does your ticker love caffeine as much as you love coffee?

Caffeine is chiefly a stimulant, and works in a very different way to simple carbohydrates that replenish energy stores because they can be broken down more easily than fat, protein or more complex carbs.

When it comes to sports nutrition, carbs tend to come in the form of low-grade maltodextrin or sucralose (along with a host of other nasties). Others, like our chia energy gel, use key ingredients like coconut palm sugar or chia seeds.

In comparison, caffeine directly impacts our central nervous system, which can make us go from sluggish to alert, to jittery (if we consume too much).

The health risks of caffeine energy gels for performance

Because of its effects (from causing high blood pressure to anxiety, disrupting sleep to spiking heart-rates) and its unwitting consumption in high volumes (it is present in many day to day foodstuffs), some experts have called for caffeine to be regulated like alcohol.

That might seem extreme but it’s important to understand that how we react to caffeine changes from person to person. According to research from DNAFit - a brand that attempts to match your diet to your genetics - either we have the variation of a gene CYP1A2 that metabolises caffeine. Or we don’t.

This suggests some of us would be best avoiding caffeine completely, while others can probably function well on more than the recommended daily limit of 400mg (one mug of filter coffee is about 140mg). 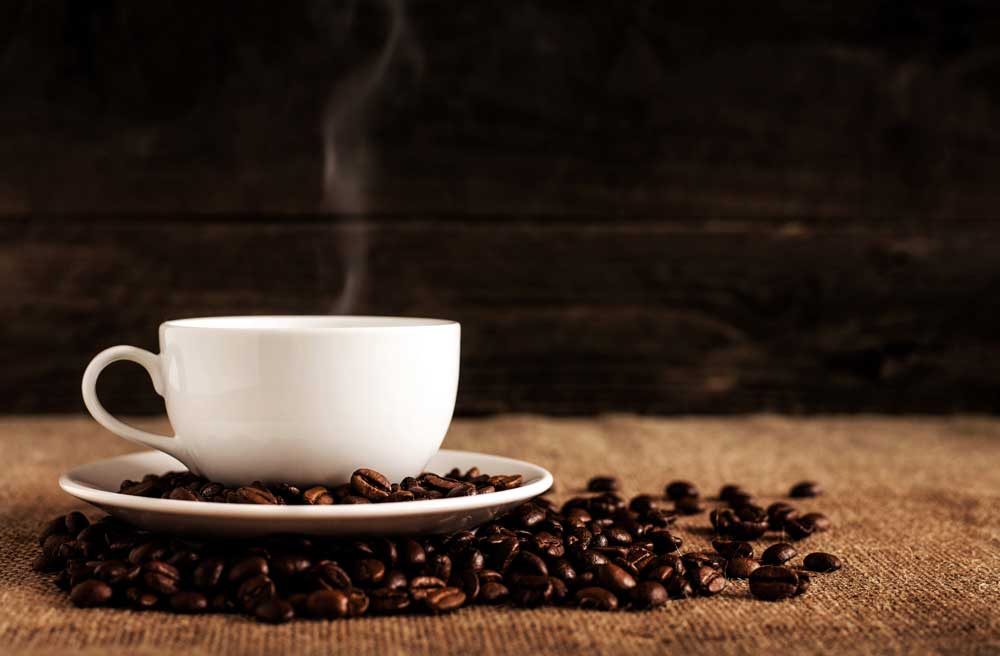 Too much of this good stuff can impact your health. Go steady.

It’s also worth noting that the research outlined above is looking at performance and not health, so while it might promote the benefits of taking caffeine energy gels later in races, it does not look at the inherent risks.

At mile 20 in a marathon when you are already on your limit, heart-rate is high and your body is depleted, the body’s ‘central governor’ will try to slow you down. (See Tim Noakes’ Central Governor Theory - a self-regulating notion independent of conscious thought).

If you override this governor through a stimulant such as caffeine, it’s important that you understand the added demands on an already highly-stressed body. Many amateur athletes don’t, which is little surprise given that ordinary caffeine energy gels are marketed in the same way as any other off-the-shelf energy gel.

To understand just how much caffeine you could be taking on with a caffeine energy gel, here’s some food for thought:

Coke is the go-to drink for many a competitor in the latter stages of an Ironman. Given caffeine energy gels can have up to 150mg of caffeine in one sachet, just two would be equivalent to more than six full cans of Coke - taken in a concentrated format, when the body is already under duress, and the heart working like a steam train.

Should caffeine gels be used for endurance sport? Understand the bigger picture and proceed with caution.

Caffeine energy gels - do what works best for you 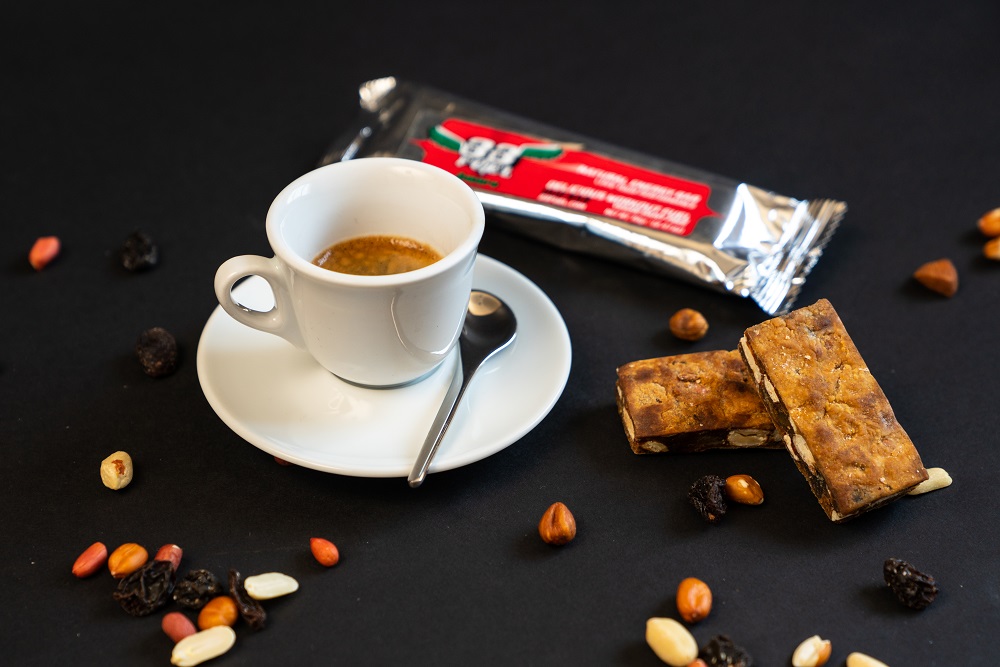 While caffeine can provide a boost when you're really fatigued, 95% of your endurance nutrition should come in the form of real food with real ingredients. Just like our 100% natural Amore energy bar, which you can even enjoy alongside a tasty coffee as a healthy snack

While it's clear there's benefits to caffeine, it's also obvious we need to proceed with caution. Too much and you'll be a jittering mess, too little and you'll not reap the gains.

The best way to find what dosage works for you is to execute some trial and error. Decide on your source - whether it be an instant coffee, ground beans or a pill - and start small, gradually increasing the dose while always playing around with the time of consumption.

How to use marginal gains for long-term benefits

Pros and cons of indoor cycling

How to crush early morning training