​Sucralose and carbohydrate – a scientific analysis 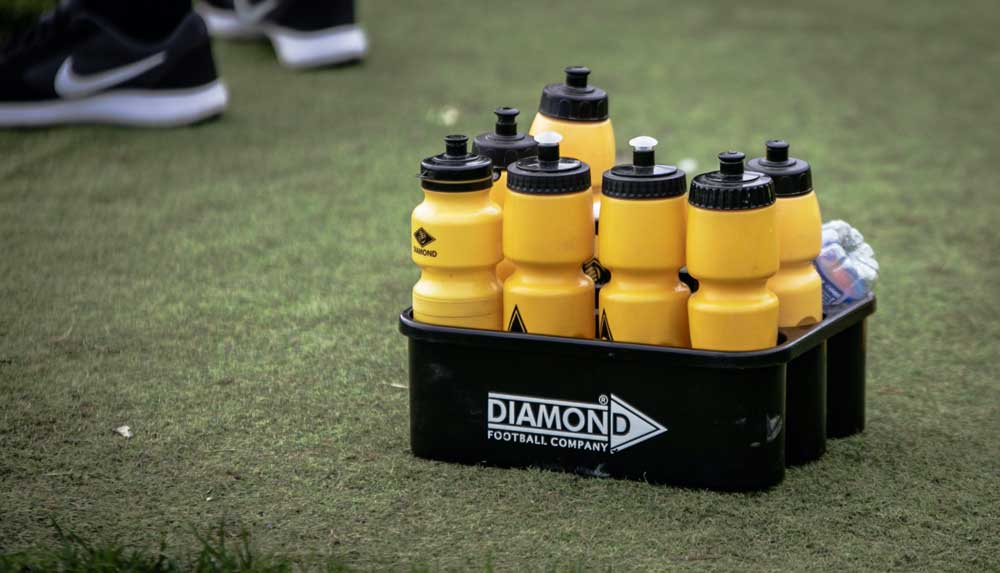 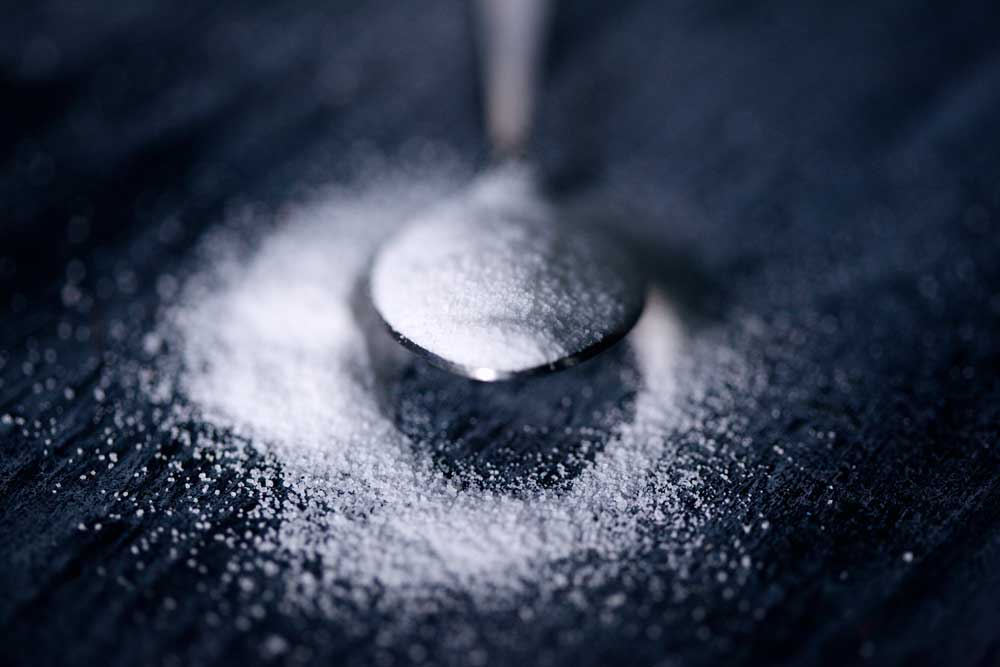 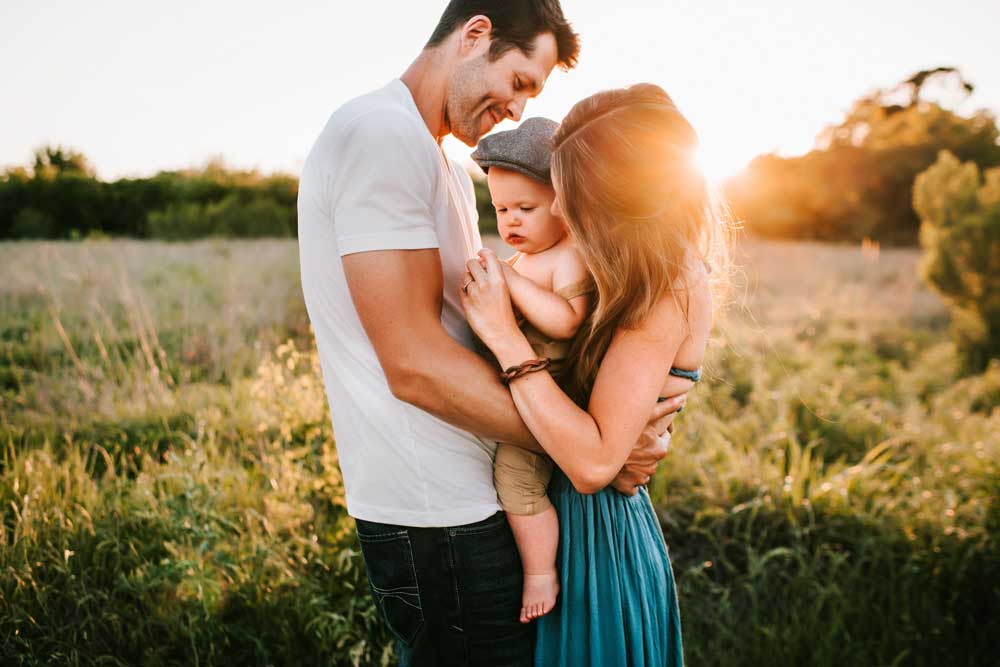 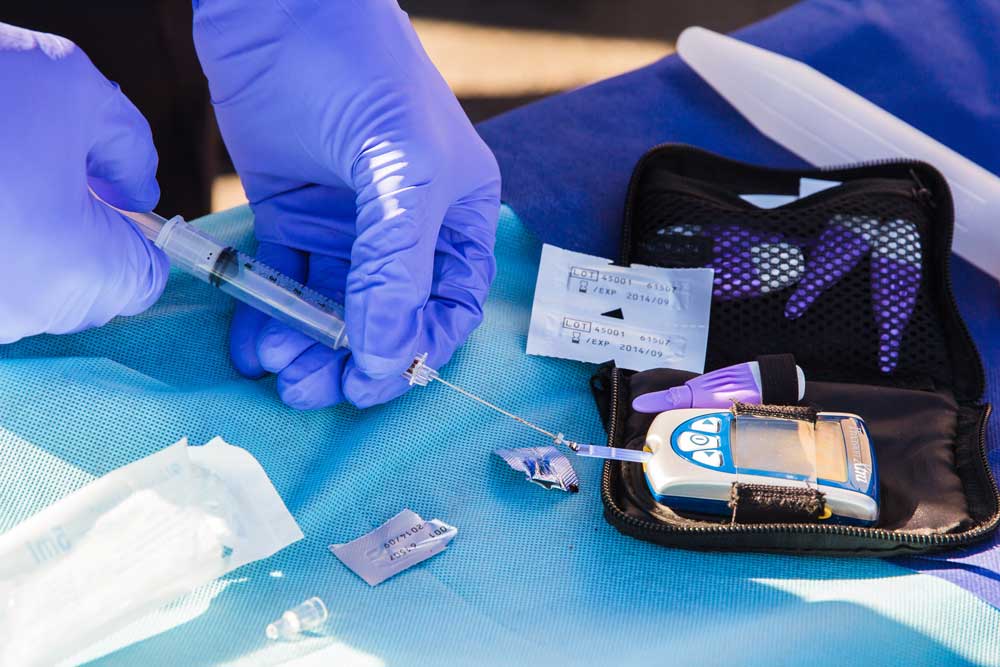 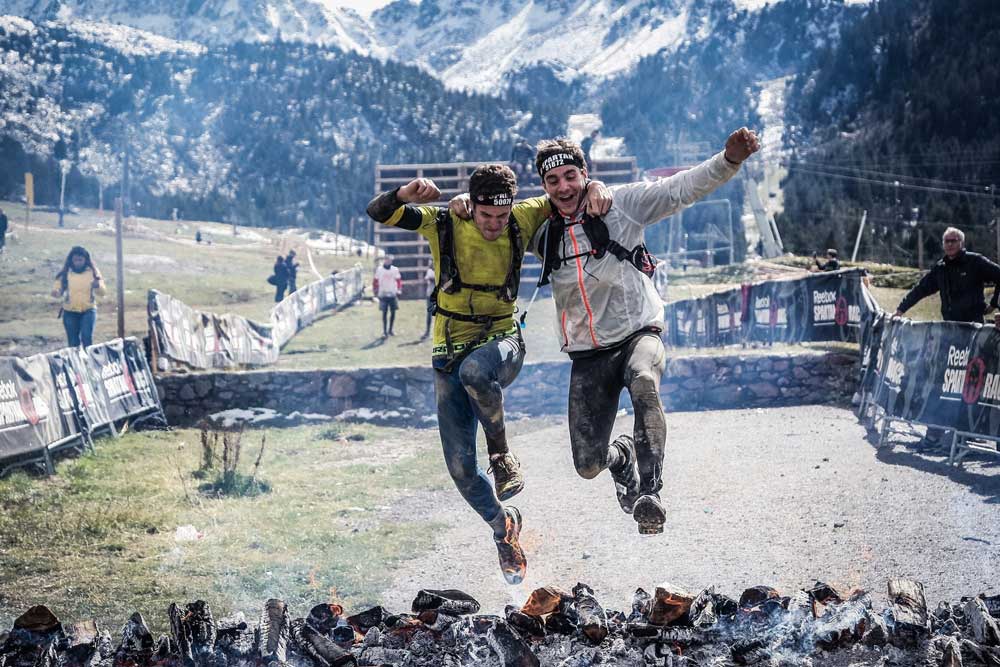