If you're wondering whether you should try a plant-based diet, how to go about it, and if it's even worth it this guide has you covered. 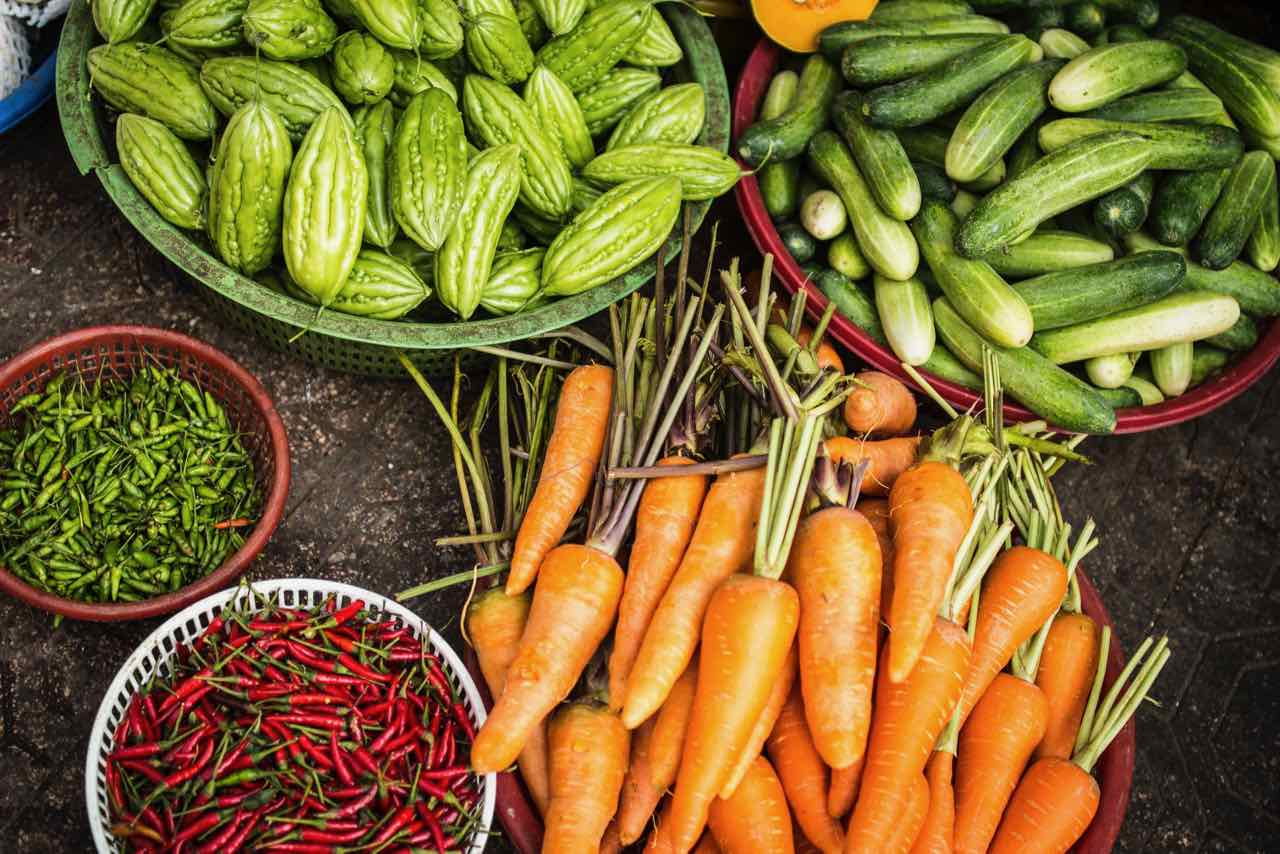 A plant-based diet as an athlete simply means eating tons of veg, nuts, seeds, superfoods, fruits, beans and berries to become an athletic demon who laughs in the face of illness and injury, slays recovery, and keeps on smashing plateaus.

And being 'plant-based' doesn't have to mean being vegetarian, vegan, raw, fruitarian or any of the other secular dietary tags that may cause social pariah status among your less performance-minded peers.

Whether you go the full monty and only ever eat plants, or you simply increase your plant-based intake while reducing animal products is entirely your call. 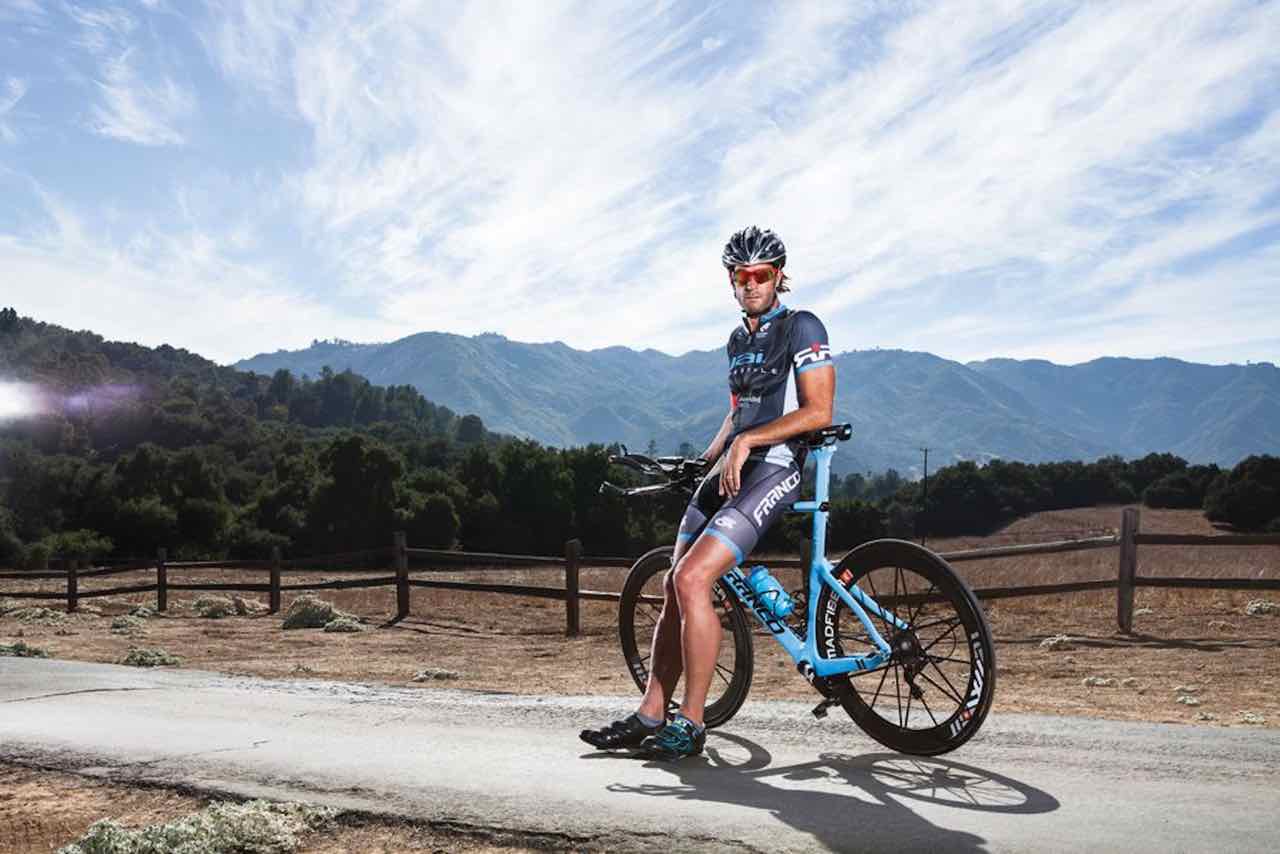 Plant-based diets - why should you care?

Because cutting down on animal products and filling up on plants could just make you a total athletic rockstar.

There's very good evidence that eating more nutrient-dense plants and less meat, fish and dairy can boost energy levels, help your body recover faster from injury and training and reduce your illness risk from small stuff like colds and flu to bigger things like heart disease and cancer.

And it's really good for the planet - growing plants uses way less resources than growing animals. As one example producing plant-based milks has just one third of the environmental impact when compared to producing dairy milk according to a recent study from Oxford University. 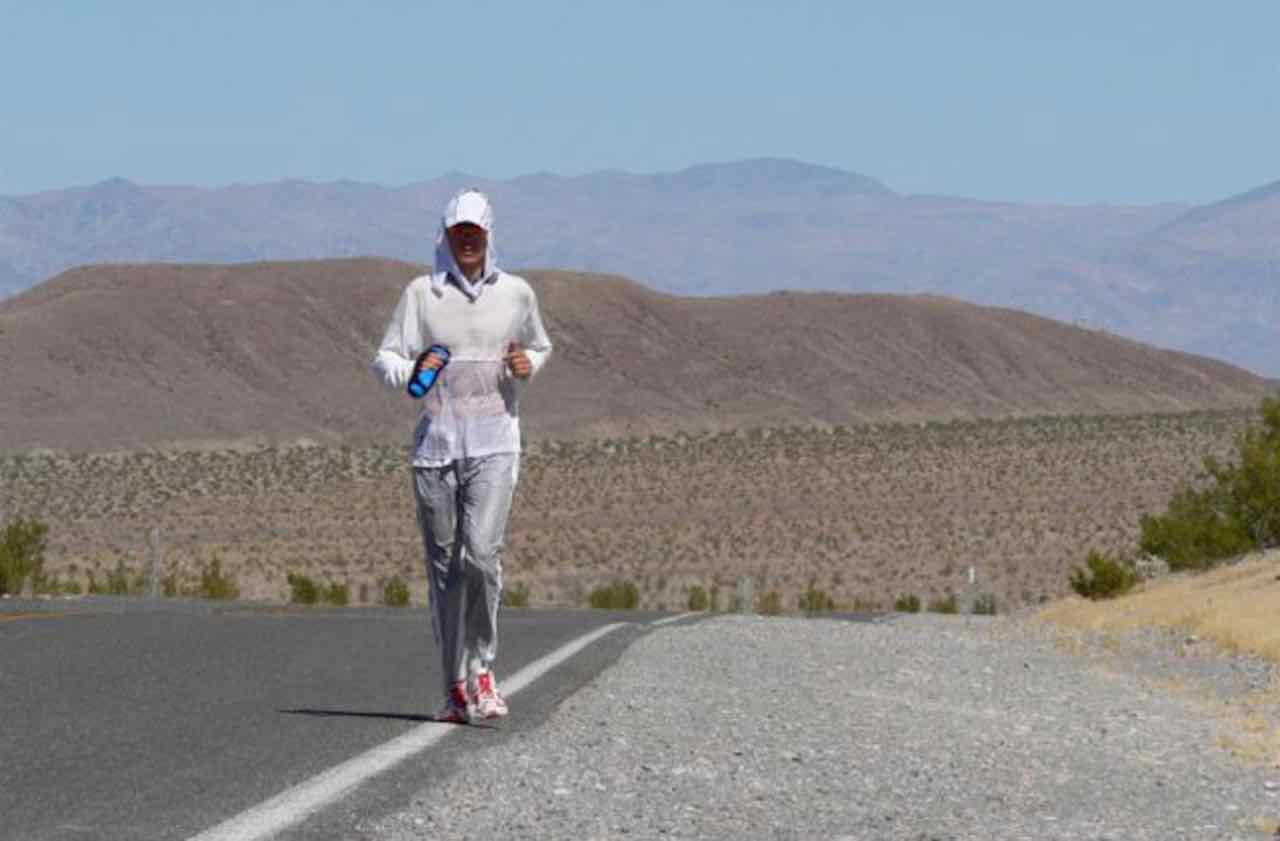 Scott Jurek runs Death Valley for yet another win in the 137-mile Badwater ultra. All on plants

Carl Lewis, 9 x Olympic gold medal winning sprinter has been fully plant-powered since the start of his most dominant season in ’91. "I've found that a person doesn't need protein from meat to be a successful athlete," he explains.

Ultradistance triathlete and an athlete Men's Fitness voted one of the fittest in the world, Rich Roll has been completely plant-based since ’06.

He puts his diet at the heart of his performance, a performance all the more impressive as he’s now easing into his 50s. "I'm able to repair my body and recover well from workouts and am able to bounce back fresh day in and day out" he says.

But they're all skinny runners - you still need meat & dairy for power, right?

World champion heavyweight boxer David 'The Hayemaker' Haye fueled the comeback that landed him back in the top-ten ranked heavyweight fighters in the world on a totally plant-based diet, a diet that saw him step into the ring at his heaviest ever fighting weight.

As he puts it, "I did some research to make sure I could still obtain enough protein to fight [on a plant-based diet] and, once satisfied that I could, I stopped [eating animal products]. I’ll never go back." 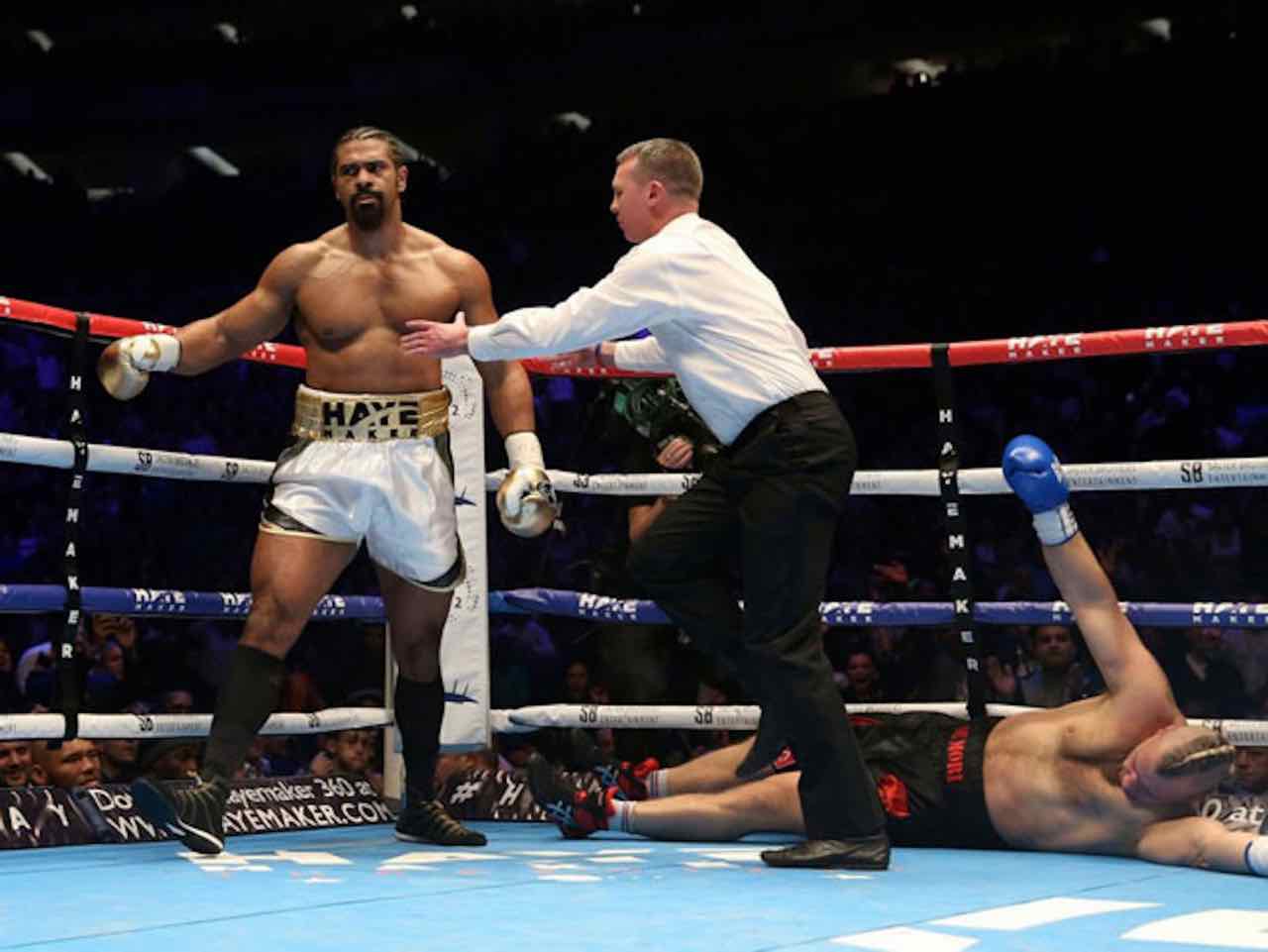 NFL American Football player David Carter transformed performance, strength and recovery since going wholly plant-based. At 21-stone of solid muscle you're welcome to argue with him. Just bear in mind he says being plant-based has also made him faster so don't expect to get away if he comes after you… 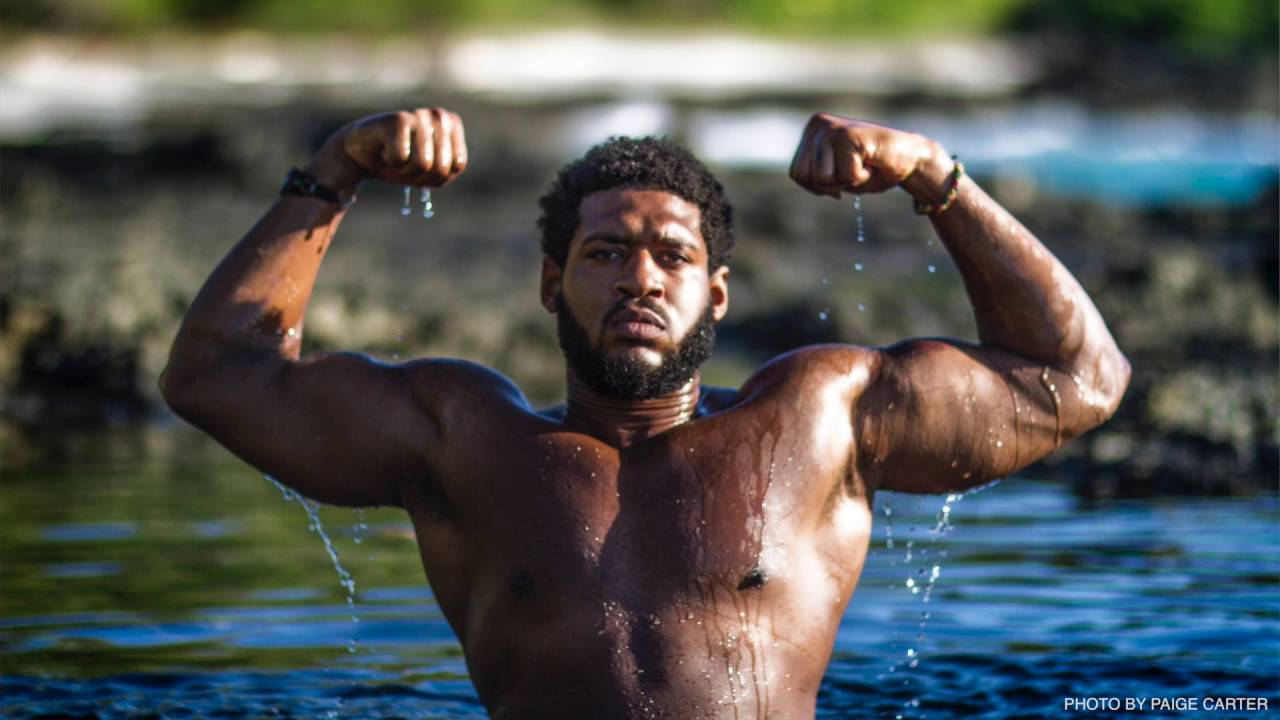 He looks like a pumped-up Wolverine but - literally - wouldn't hurt a fly - his love of animals means he's been plant-based for years. 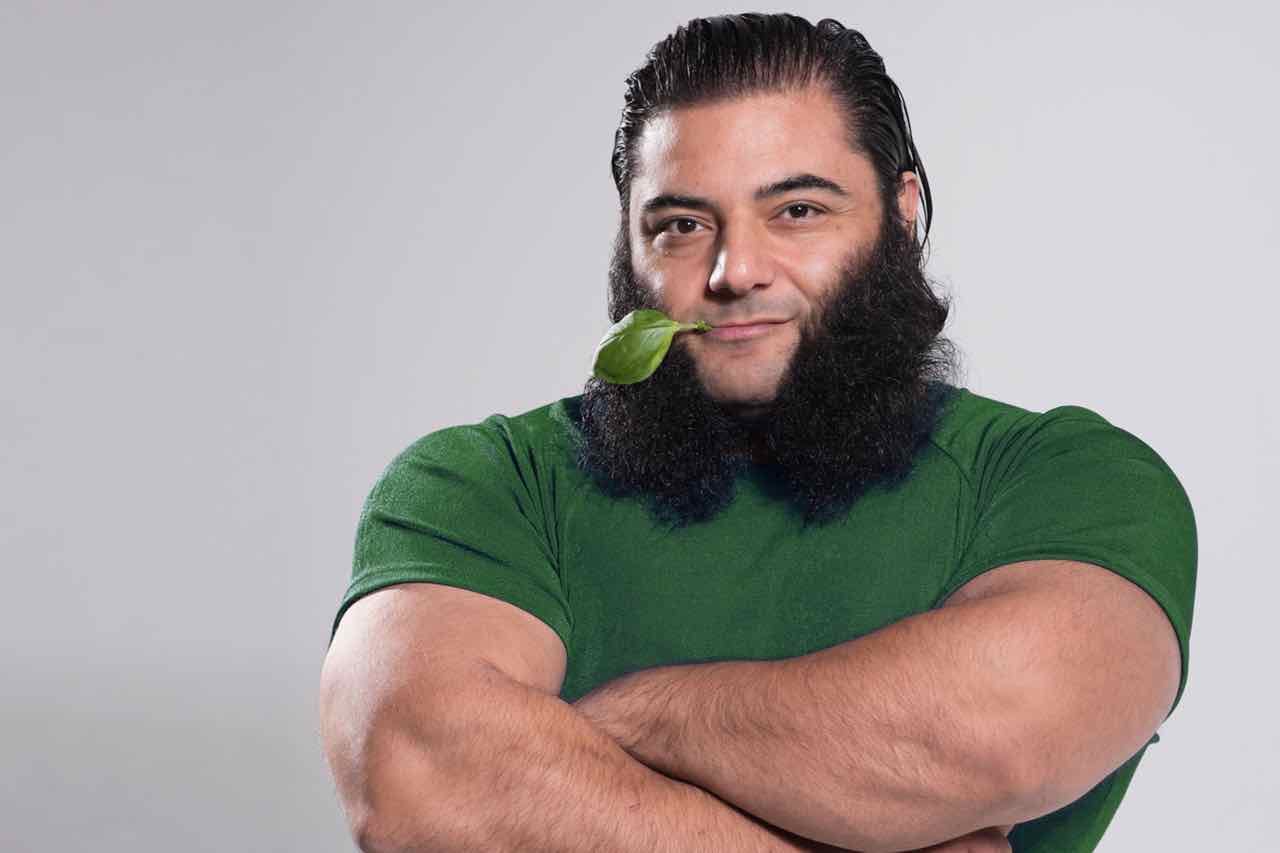 Fair enough, but this is never going mainstream

When Arnold Schwarzenegger, bodybuilder, Terminator, erstwhile governor of California and the man who coined the insult 'you hit like a vegetarian' says publicly we should all be eating less meat and adds, "you can get your protein source from many different ways" other than animal products, there's a big shift in the air. 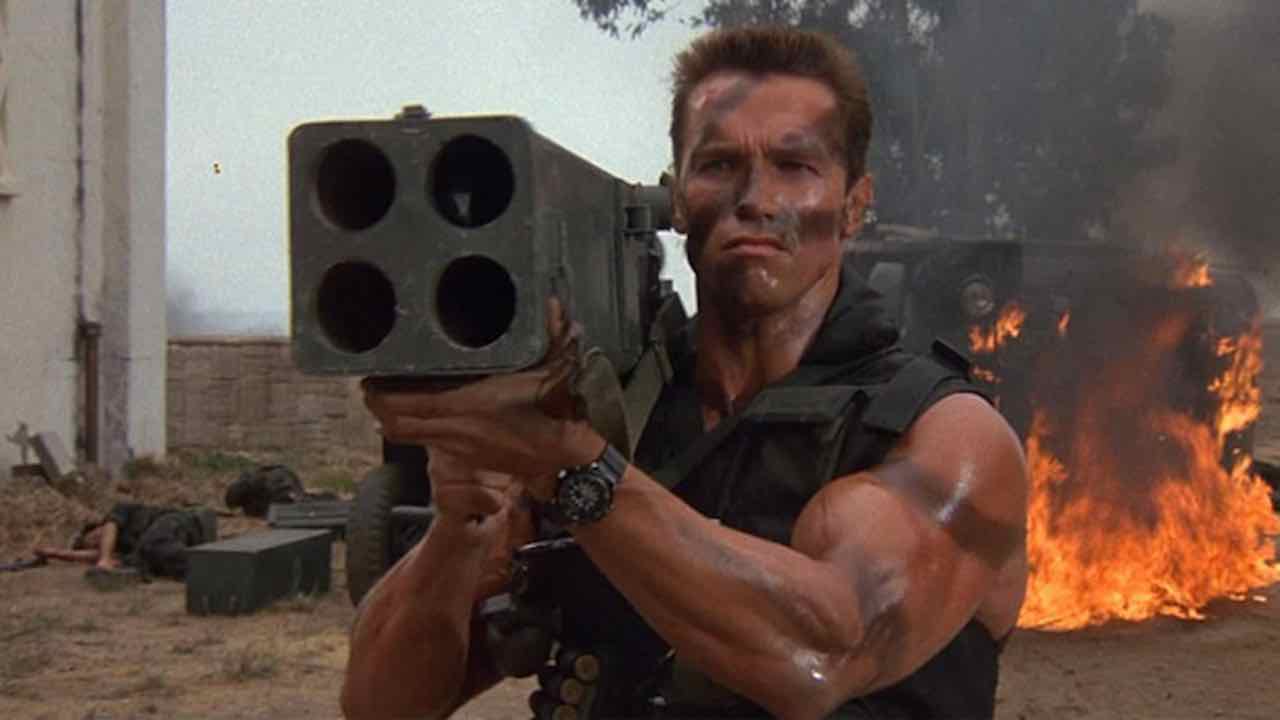 "I'll be back. For a really big salad"

Plant based diet for athletes: how to get started

Good news - this is the easy bit:

Nuts, seeds, fruit, beans and veg are all in, while processed foods, meat fish and dairy are all out.

It's easy too, check the plant-based starter menu below and you'll see it's hardly 'Michelin-star-chef' territory, and nor is it trust-fund silly expensive. If anything, eating plant-based is usually cheaper.

If you dig this, raise up to a day a week and if you like the results, try a few days in a row.

We're not about to start writing meal plans guidelines and recipes - there are a ton of great sites out there doing that already (try No Meat Athlete for starters), all we're doing is offering up food for thought. At 33 we're simply all in for anything that makes athletes faster and healthier.

As it happens, everything we make at 33Fuel is plant-based too and always has been.

It wasn't something we did consciously (the term 'plant-based' didn't even exist when we started out), we did it by default because the evidence was so compelling that the ingredients and formulas we use are the best possible for performance and recovery.

Whether you're recovering with our Premium Protein, fueling your endurance efforts with our Chia Energy Gels, starting your day with our Ultimate Daily Greens or hammering race weekends with our Elite Pre & Post Workout Shakes not only are you likely smashing personal boundaries, you're also part plant-based already.

Arnie would be proud of you.