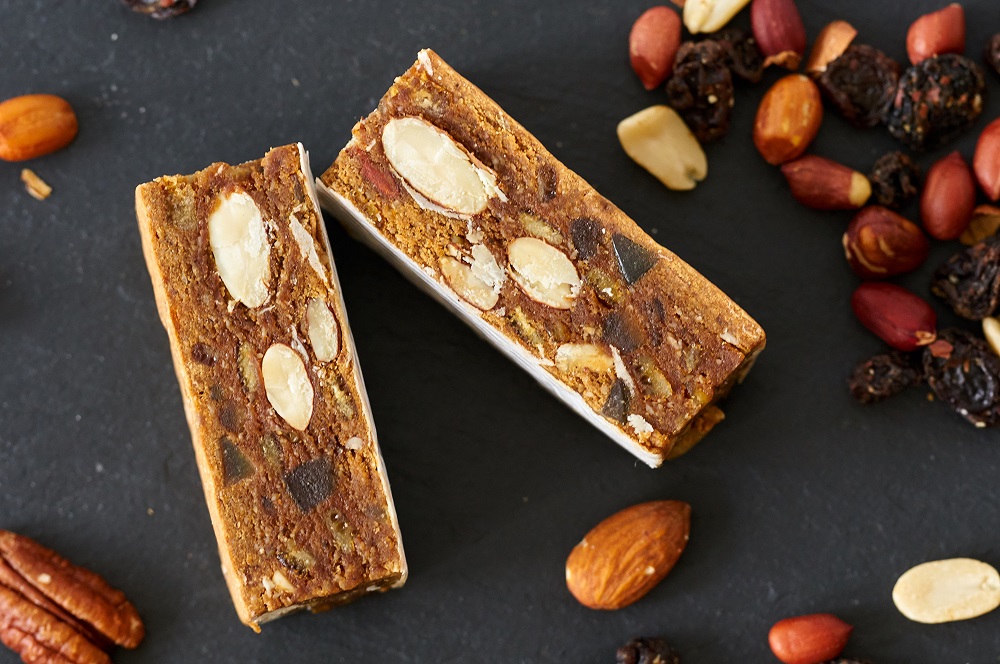 You won't find any beaver anus juice in our Eroica protein bars...but it might surprise you where you WILL find it... 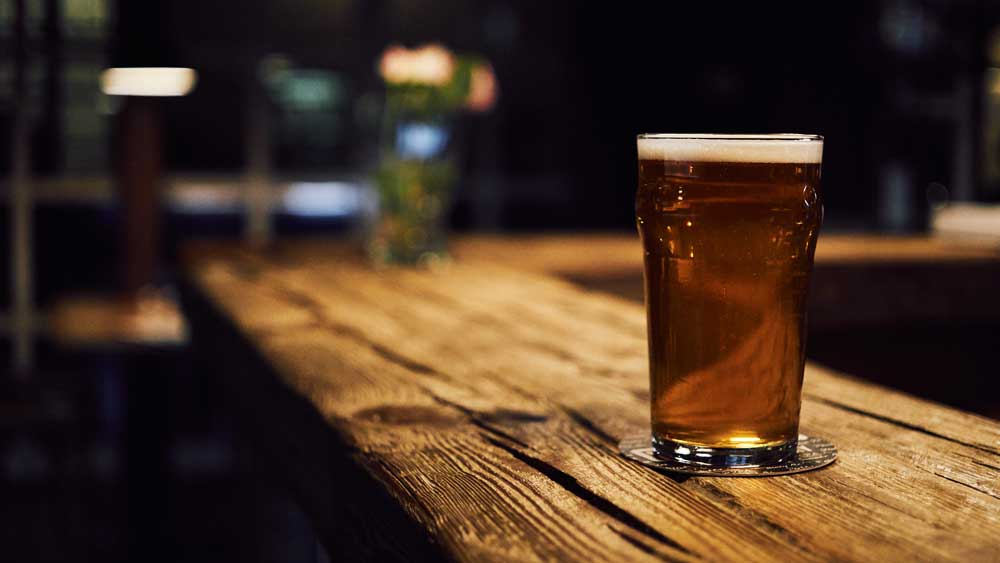 Up until 2011, this pint of beer would have been considered a soft drink in Russia 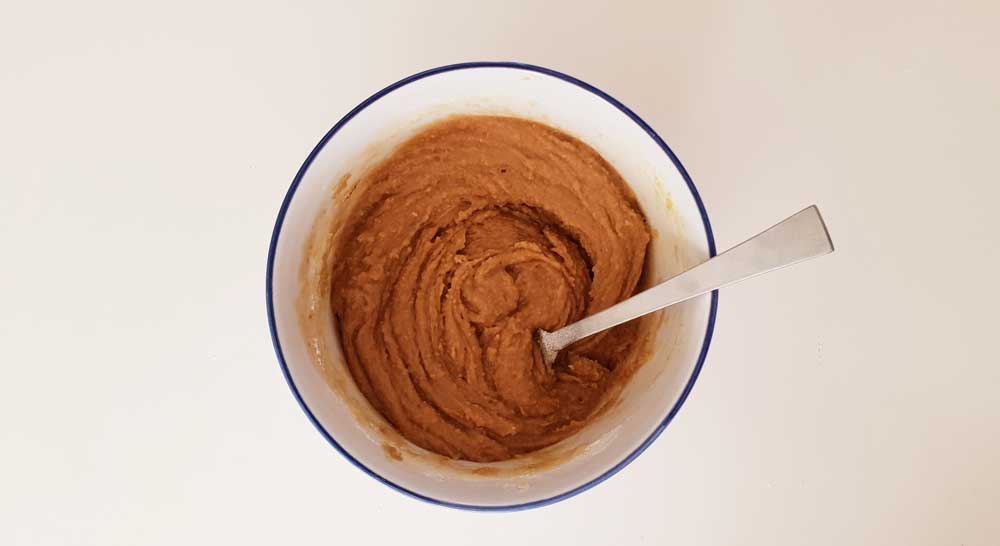 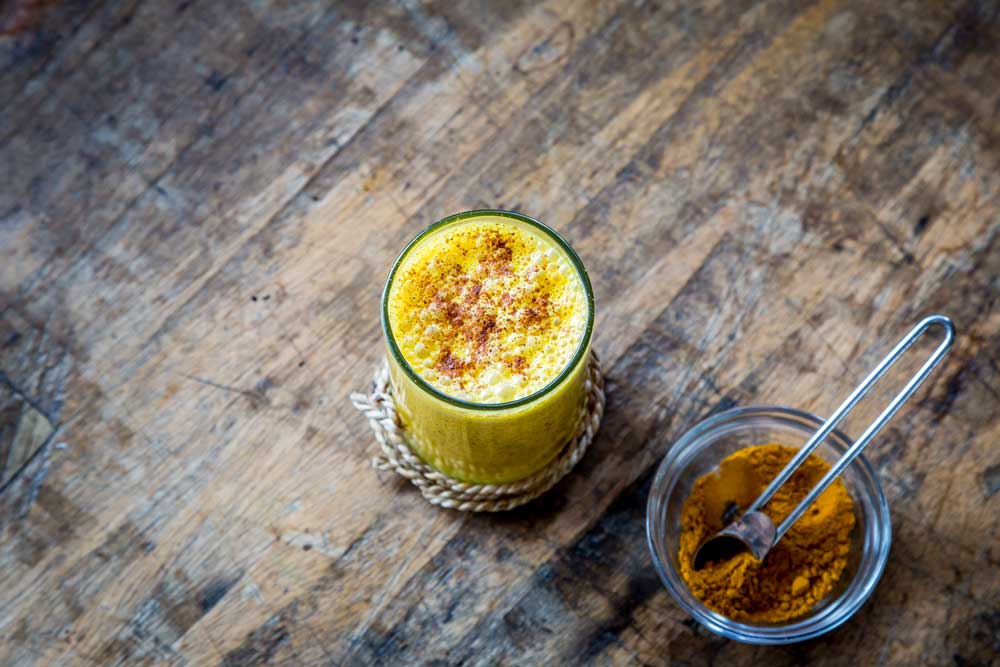 From the Vlog – How to balance work, life and extreme training

Is it possible to boost your immune system?

What to do if your event is cancelled