The Carnivore Diet: The Good, The Bad and The Ugly

If you'd told me eight years ago I could boost performance, health metrics and shed fat by eating meat alone, I’d have bitten your arm off. After all, arms would be acceptable on this diet. Yes, the carnivore diet is a real thing

Even so just the mention of it provokes strong reaction. Can it really be good for us to just eat meat? And what are the benefits? Are there any risks? Questions, questions - let’s tuck into the meaty details behind the carnivore diet and find out. 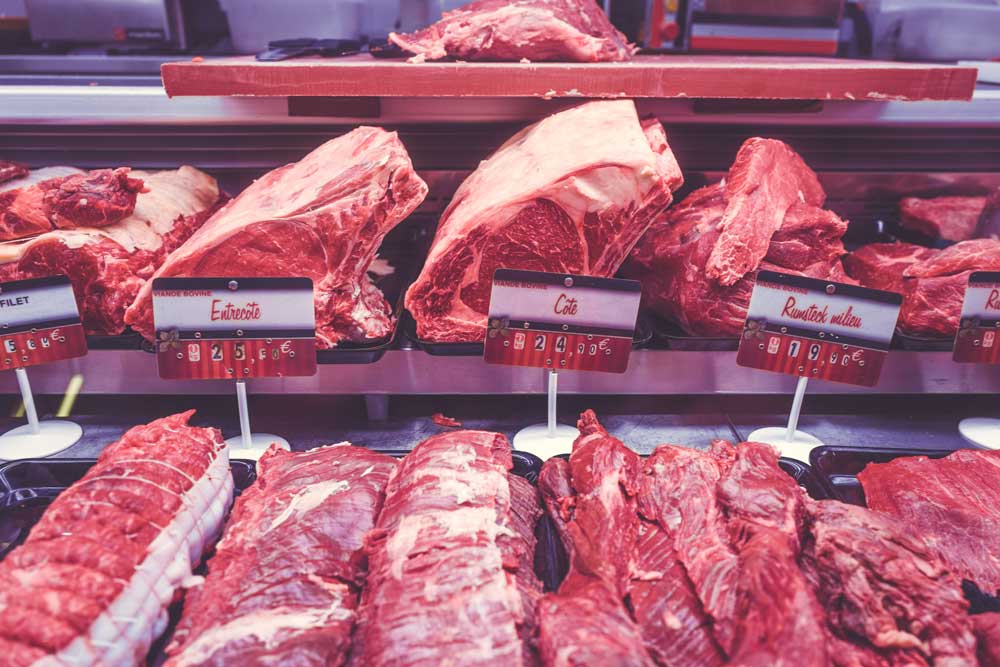 What is the carnivore diet?

It’s rather simple: eat nothing but animal meat.

The carnivore diet is an extreme version of low-carb diets like the paleo and ketogenic diet.

On the carnivore, you’re allowed no carbs whatsoever. No grains, fruits, sugars, vegetables, pasta, bread, alcohol. Even condiments are off limits for purists.

So, what is on the menu for a carnivore diet devotee?

There’s debate around dairy. It’s animal produce, but many omit it due to lactose (sugar) content. 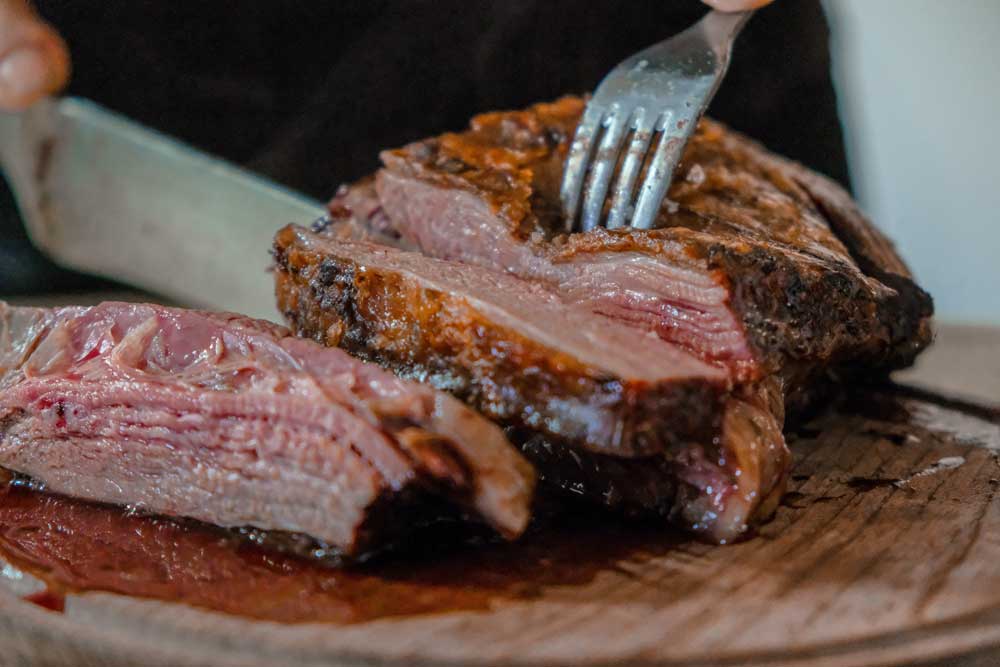 Mmm, breakfast. And lunch. And dinner

The carnivore diet – the good

Proponents of the carnivore diet claim many benefits, and it’s certainly an enticing list. On this diet they say, you can expect to:

1. It’s difficult to get enough calories from meat alone. An active male would need a minimum of 750 grams of protein per day… Blimey!

3. With no carbs, insulin response is suppressed and thus no excess sugar stored as fat

Sounds good, but what's on the other side of the fence - are there any potential downsides to eating nothing but meat?

The carnivore diet – the bad

There are also negatives associated with this diet: 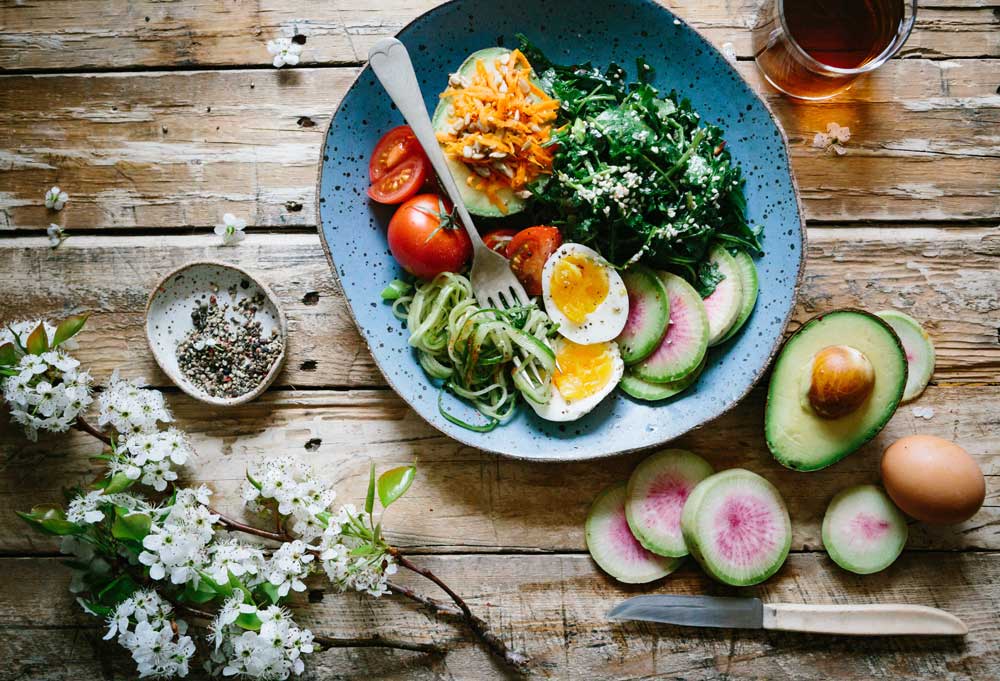 Yeah, this lot's out. Even the pepper. Life may get a little dull on an all-meat diet

What about nutrient deficiency?

Interestingly, the carnivore diet provides many nutrients - the only one you’ll be deficient in is Vitamin C, which you get in spades from fruits and vegetables.

The real downside of the carnivore diet is the big C - cancer.

The carnivore diet – the ugly

The International Agency for Research on Cancer categorises substances that pose a cancer risk. On the World Health Organisation website, red meat sits in Group 2A meaning it is "probably carcinogenic to humans" and is "associated with colorectal, pancreatic and prostate cancer in particular".

Denis Corpet, professor of human nutrition at the University of Toulouse says, “it’s simple, people who eat lots of meat develop cancer more often than those who eat it less”.

He goes on to quote a study of half a million people that showed “elevated risks (from 20-60%) of colorectal, oesophageal, liver and lung cancer” on high meat diets. 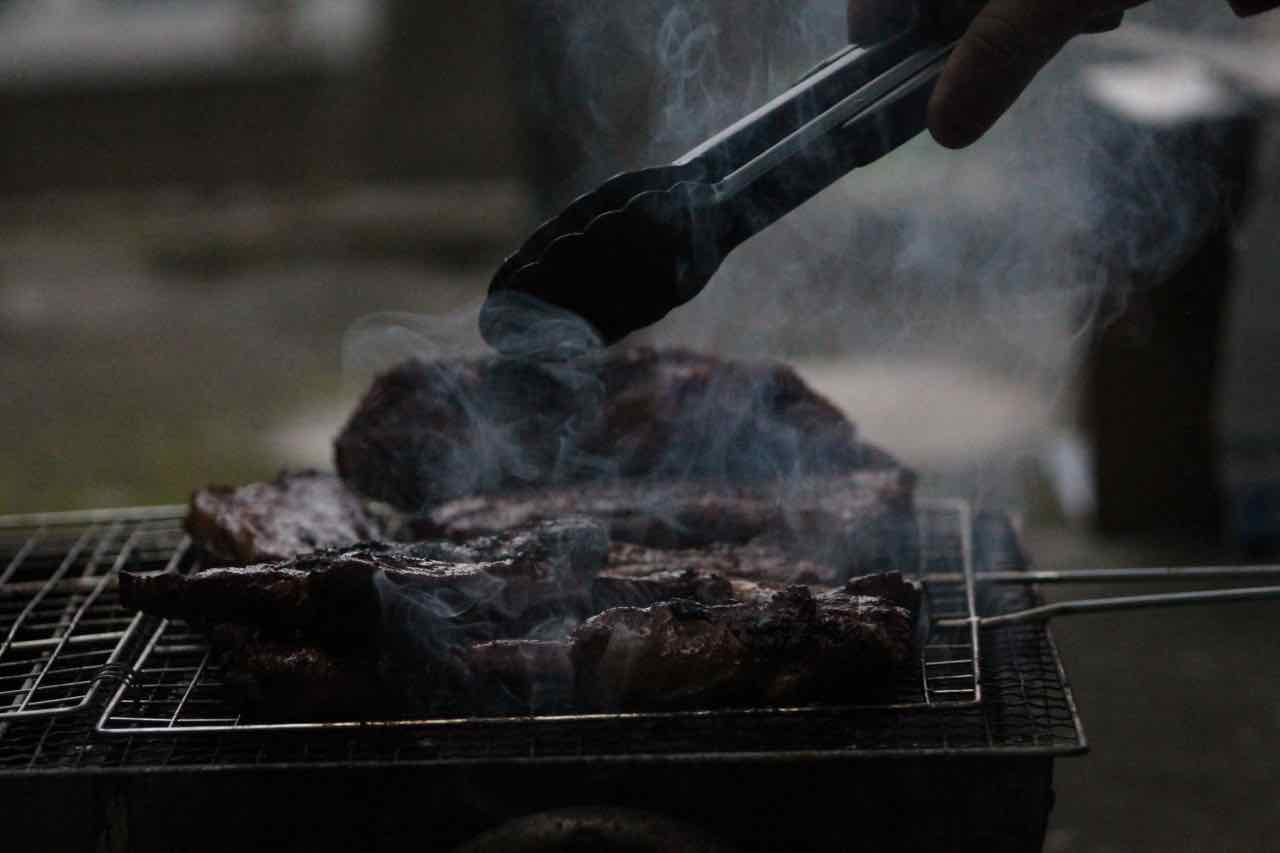 Are the steaks (haha) simply too high on the carnivore diet

The carnivore diet and athletic performance

It’s difficult to see how - in any athlete – removing all other nutrient-dense foods can sustainably improve performance longterm. 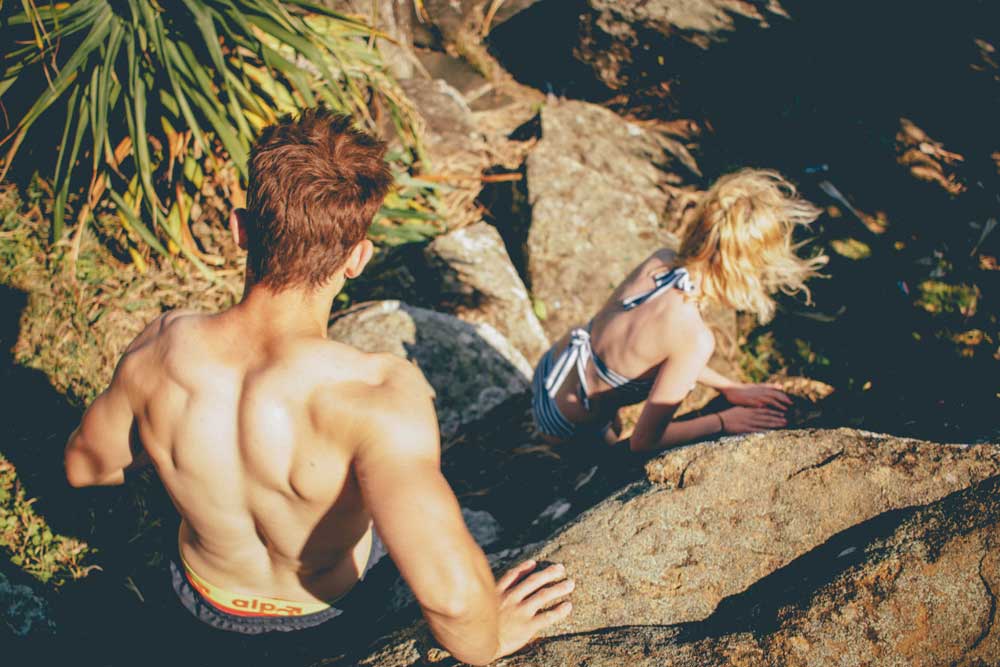 Balance in life is crucial. The carnivore diet is not very balanced

The carnivore diet and sustainability

It would be reckless to discuss an all-animal diet without tipping the hat to the planet, because it's fair to say that anyone on the carnivore diet has little interest in, or conception of, environmental sustainability.

Simply put, if we all ate like this we’d run out of animals in no time and with the resources required for animal food production far outstripping those required for plant foods, the strain on the environment would be huge.

Not to mention the negative impact on CO2 emissions. A recent United Nations report shows animal agriculture is already responsible for more CO2 emissions than all transport put together. The carnivore diet can only make an already unsustainable situation worse.

The carnivore diet – our conclusion

Our biggest beef with the carnivore isn't necessarily its meat-heavy foundation, it’s more the total exclusion of other food groups, foods we’ve known for centuries can provide powerful nutrients beneficial for all aspects of our lives, from sports performance to longevity.

Whether you include meat in your diet or not is totally personal and we’re certainly not here to sway you either way, but to go all-meat and omit so much other food goodness while taking on increased environmental and potential health risks for a longterm unknown result?

For us that's just nuts.

Make your nutrition count when results matter most

However and whatever you eat, race weekends and heavy training blocks need all the nutritional support possible to perform at your best and gain the results you deserve. At these times, nothing hits harder than our Elite Pre & Post Workout Shakes. Packed with the 33Fuel most powerful athletic superfoods, these are a nutritional hammer blow for your biggest days.